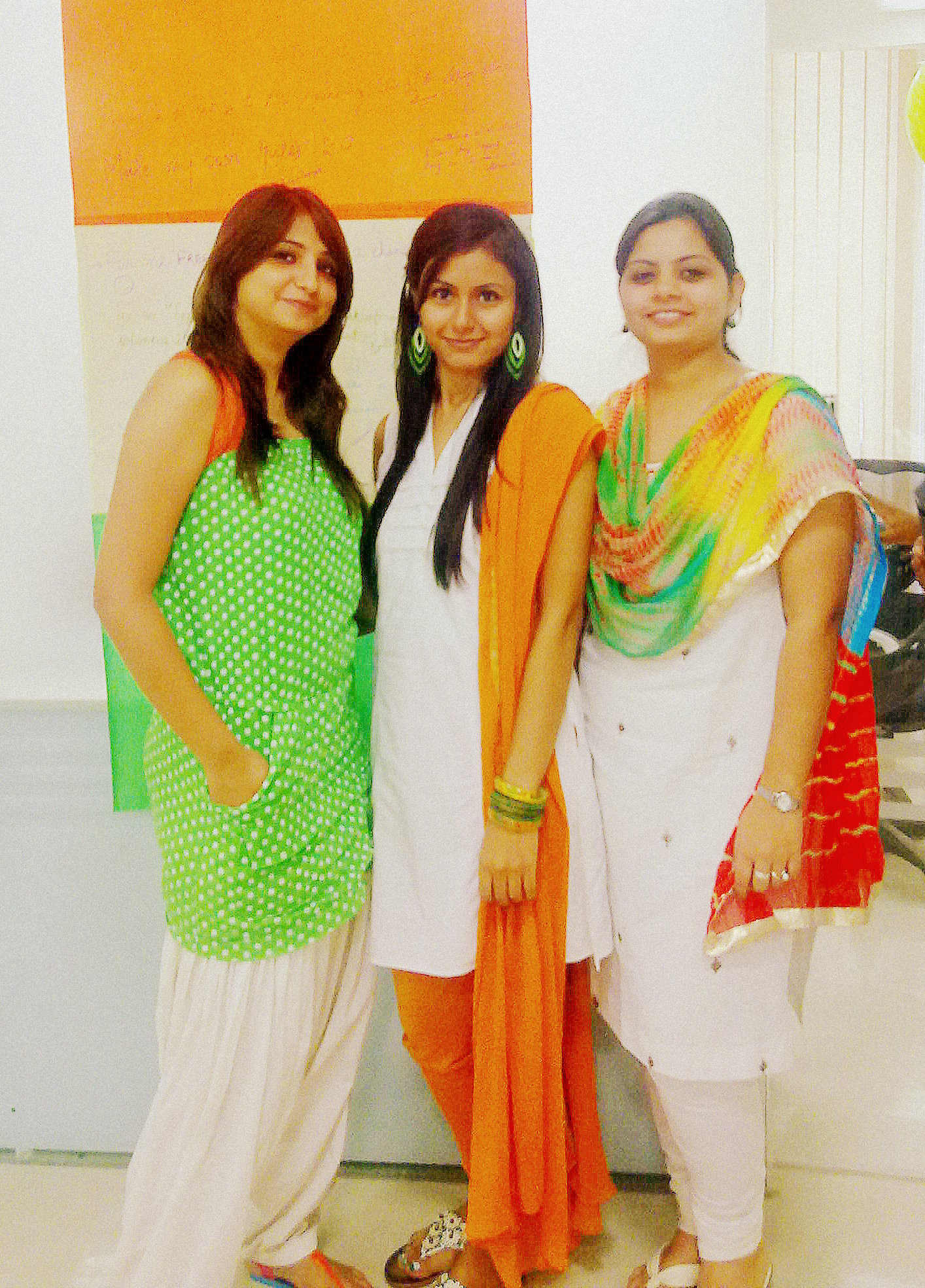 Independence Day Celebrations in the Capital

India’s Independence Day, celebrated on the 15th of August, is the biggest national event apart from Republic Day. Although there are celebrations all around the country, the National Capital i.e. New Delhi is the hub of all major activities. While the President’s ‘Address to the Nation’ is delivered on the eve of Independence Day, the Prime Minister of the nation hoists the Indian National Flag and delivers a speech to the nation, on the day. However, there’s more to this event that reflects the true culture of the nation. Cultural performances by children and professional groups precede and succeed the Prime Minister’s speech. 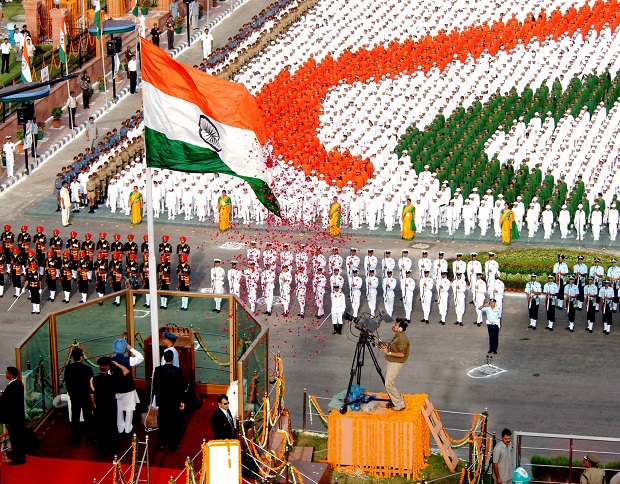 Legendary events in the history of India such as the First War of Independence in 1857, the Partition of Bengal in 1905, the rise of Indian Nationalism, the Dandi March, Civil Disobedience and Quit India movements, among many others took place between the mid-1800s up to 1947. All the continued efforts of India’s heroes resulted in its freedom from British Raj in on the 15th of August, 1947. The day also marks the partition of modern day India and Pakistan. At the time, Pandit Jawaharlal Nehru was declared the Prime Minister of India and Sardar Vallabhbhai Patel as his Deputy Minister. The period between 1947 and 1950 was a tumultuous one, with clashes running through the nation on one hand, and a concerted effort to turn India into a republic country on the other.

Celebrations in the Capital

The day is commemorated every year by a nationally televised cultural program, which is organized at the Red Fort in New Delhi. At this program, the Prime Minister’s speech is witnessed by dignitaries, military personnel as well as school children among others.

While this a national event, Independence Day is celebrated in the Capital at an individual and community level as well. Kite flying is something of a phenomenon and a sight to behold, especially in the older settlements in the capital. Kite-flying competitions are organized by numerous Resident Welfare Associations for the inhabitants of a certain area.

The run up to Independence Day is also nearly as important as the say itself. The last working day before the 15th of August is generally celebrated in offices with shared meals or tea-time snacks. Competitions as well as other group activities may also be organized to promote a spirit of fraternity.

Ethnic Fashion in the Capital

Ethnic fashion in the Capital can be seen in a diversity of avatars on Independence Day. However, the colors of the Indian National Flag are everywhere. People generally team up saffron or green accessories with white outfits.

Dressing For The Big Event

Dress codes for the formal event at Red Fort is extremely important. For instance, the Prime Minister as well as the convoy of ministers are generally seen in white kurta pajamas along with an accessory in one of the colors of the Tricolor (i.e. saffron, white and green or the blue of the charkha). Female ushers at the venue are usually dressed in a cotton saree featuring traditional color combinations such as red and white and yellow and green, or for that matter other classic ethnic combinations. School children are also involved in the celebrations and aerial shots of the venue show children seated in the area in a specific formation signifying any one aspect of this special day; for instance, the flag formation is very popular. For this purpose, children are generally dressed in a t-shirt, track-pants and a cap. Children may be dressed in any one of the three colors of the Indian national flag or other colors important to the formation.

The cultural program also includes a variety of traditional dances, the costumes of which are elaborate and traditional. The essence of the program is to feature India’s diverse performing arts culture on the day of independence.

Regular citizens of the country can also avail passes to witness the event. Although there is no set dress code for them, men and women prefer dressing in formal ethnic wear ensembles i.e. in either sarees or salwar kameez.

The recent culture in India, and especially in Delhi, is to dress in one of the colors of the Flag on the last working day before Independence Day. Although, it might appear as if choice is limited, the fact of the matter is that ethnic fashion is so vast, that there are umpteen dresses to choose from. Men and women can choose between traditional ethnic attire or Indo-Western outfits. For instance, a saree or a complete salwar kameez set is traditional ethnic whereas a combination of a kurti or a tunic worn with a pair of jeans is considered Indo-Western. The same goes for men; while a churidar pajama and kurta is complete ethnic, a long or short kurta worn with jeans is Indo-Western.

There is a lot of diversity in accessories too. Colorful dupattas, leather jooties/mojaris with intricate detailing, jhumkis and other ethnic jewelry are all popular accents to ethnic attire.