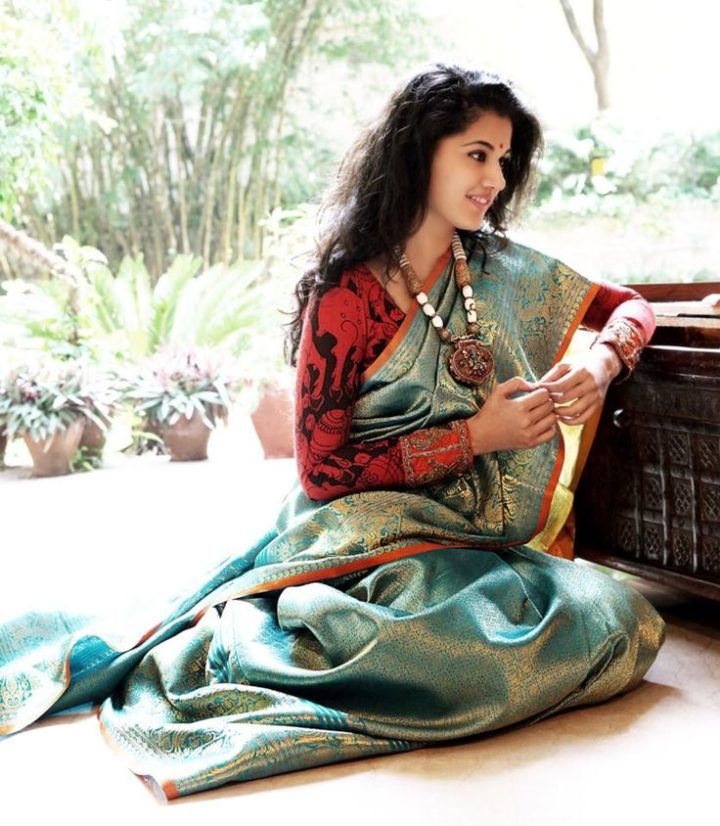 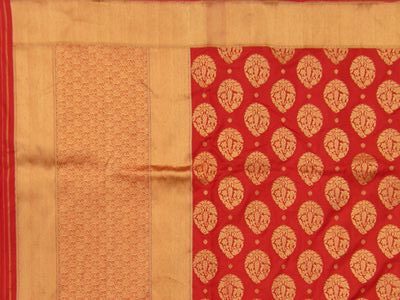 Of the many fabrics available in India, Banarasi  Brocade is the most luxurious one of them all. Brocade work refers to heavy fabrics that are richly designed with raised patterns.

However, the intricacy of the patterns is not the only thing that contributes to the opulence of the fabric; these fabrics are considered rich and heavy because of the gold or silver zari work done on them. And it is also the reason why Banarasi Brocade Sarees are highly regarded by Indian women from all walks of life.

Origin and background of Banarasi  Brocade

Brocade work can be traced back to the Middle Ages. It was mostly worn by those belonging to royal families across countries like Greece, Korea, China, Japan and the Byzantine Empire. The work was introduced to India via the silk route, once the flourishing trade was established between India and China.

However, techniques similar to brocade were experimented with in the Indian subcontinent and while the results were not as distinct as brocade itself. Historians have traced back the oldest version of this fabric in India to the Rig Veda Period (1750 – 500 B.C.E). 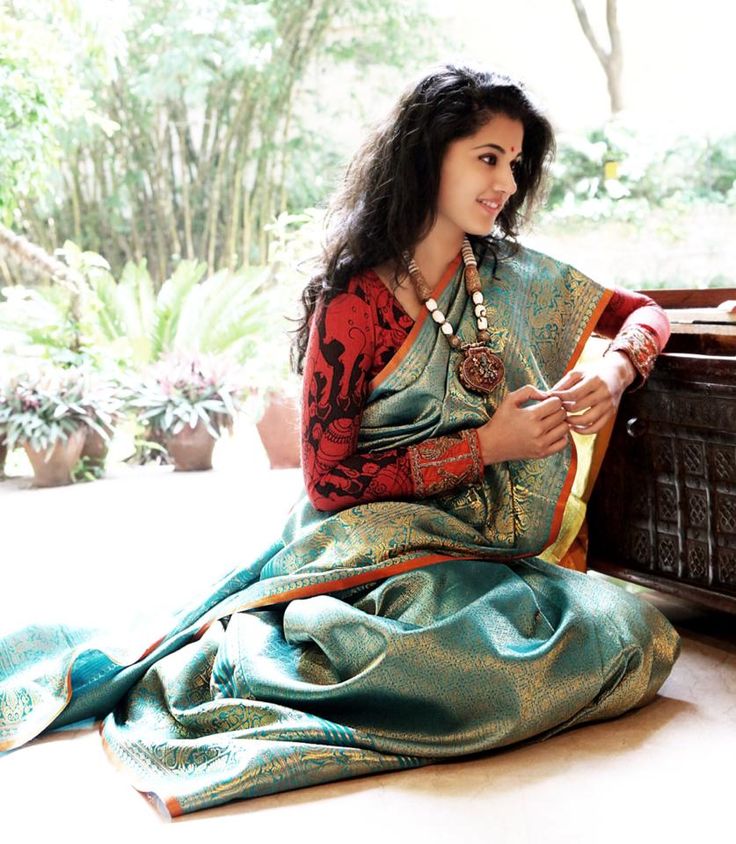 Originally, when this form of fabric was introduced to India, local artisans adapted it to the predominant Hindu culture that was prevalent by creating motifs of the sun, moon, stars, animals and plants. However, after the Mughal Period, Persian patterns filled mainly with flowers and paisleys became the norm.

Both styles of motifs have been in existence for close to 2000 years. They are both used in contemporary brocade work as well.

Faces behind the Banarasi  Brocade

Due to the popularity of the fabric, most of the skilled workers who create this fabric hail from Banaras itself. The artisans responsible for weaving Banarasi  Brocade and the Sarees are known as Karigars and the workshop is known as the Karkhana. Most of the weavers who work in these workshops belong to a Muslim community known as Ansaree.

As making this fabric is essentially their bread and butter, the essential skills required to do so are passed down from generation to generation. As a result, this is one of the most thriving communities living in Banaras.

The Making of Brocade Saree

When a regular silk saree is woven, the waft thread is usually wrapped over the warp thread and the process continues until a sturdy fabric is created. 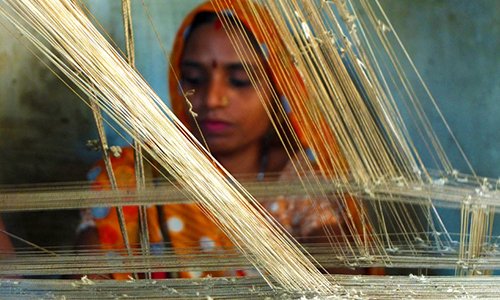 When it comes to a Banarasi  Brocade saree, an additional set of weft threads that are made of gold or silver (also known as zari) are woven into the fabric to create different patterns. These fabrics are hand woven and a traditional loom is used to facilitate their creation.

Kinkhwab fabrics are characterized by the intricate buti work done on them. This fabric is created by using additional layers of wefts for make a thicker and more detailed surface.  These extra wefts can be made of either silk threads or zari threads and the number of threads and layers used can even go up to seven. 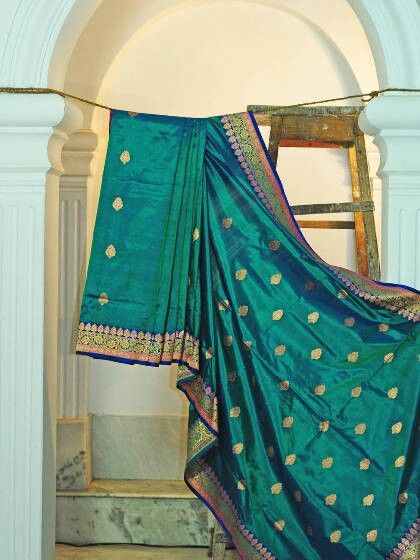 Pothans
This type of brocade is also known as Katan brocade and is created by twisting together silk filaments to create the surface. While these are very closely woven with silk threads and zari patterns, they are still lighter in terms of the texture than Kinkhwabs. This variant of brocade is used to create rich garments and is usually quite expensive.

Recognizing the vast popularity of Silk Brocade Sarees from Banaras in India and throughout the globe, Varanasi (or Banaras) was included in the Integrated Handloom Cluster Development Scheme in 2006 to further the development of this fabric. Due to this, local artisans were able to compete with the low-cost versions of the same garments produced by machines in China.

In terms of the contemporary scenario, most consumers prefer owning the authentic, hand-woven version over the machine woven version from China, even though the latter is cheaper. Furthermore, in order to ensure authenticity at all times, a Geographic Indicator was introduced.

According to this, only the fabrics and sarees produced in areas such as Varanasi, Mirzapur, Azamgarh, Jaunpur, Chaundali and Bhadohi are ones that can be labeled as ‘Banarasi Silk Brocade’. This also protects the rights of the local artisans and ensures continual business for them.

Banarasi Brocade and Sarees are immensely popular across the globe. The patterns and motifs used to create Brocade work are also being incorporated into western garments today. This has been seen on international as well as Indian runways. The fusion of two worlds creates a garment that is both, opulent and contemporary.

Banarasi Brocade Sarees are considered highly lavish, which makes them apt for formal occasions such as weddings, festivals and other events. This saree is usually styled with equally luxurious types of jewelry, such as Kundan sets or Polki sets. Paired with formal high heels, the ensemble looks glamorous, elegant and absolutely stunning.

These sarees can be maintained by: