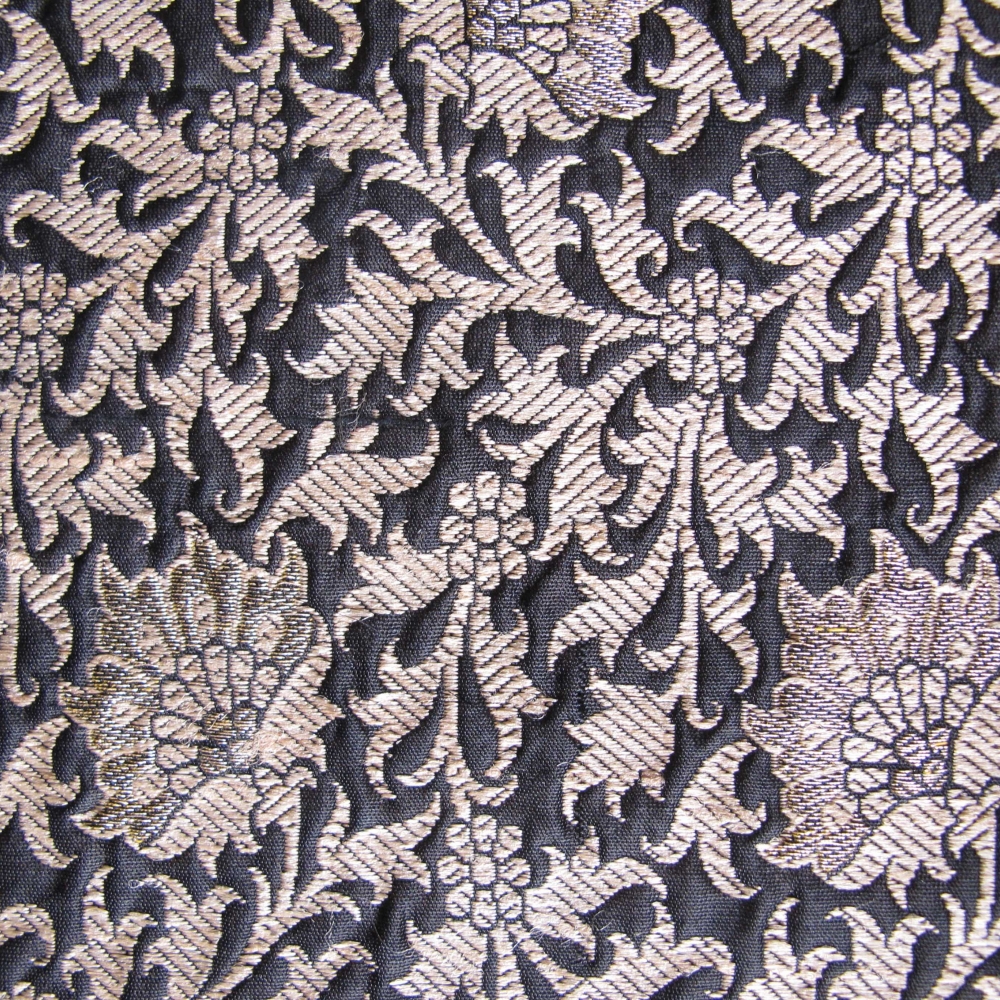 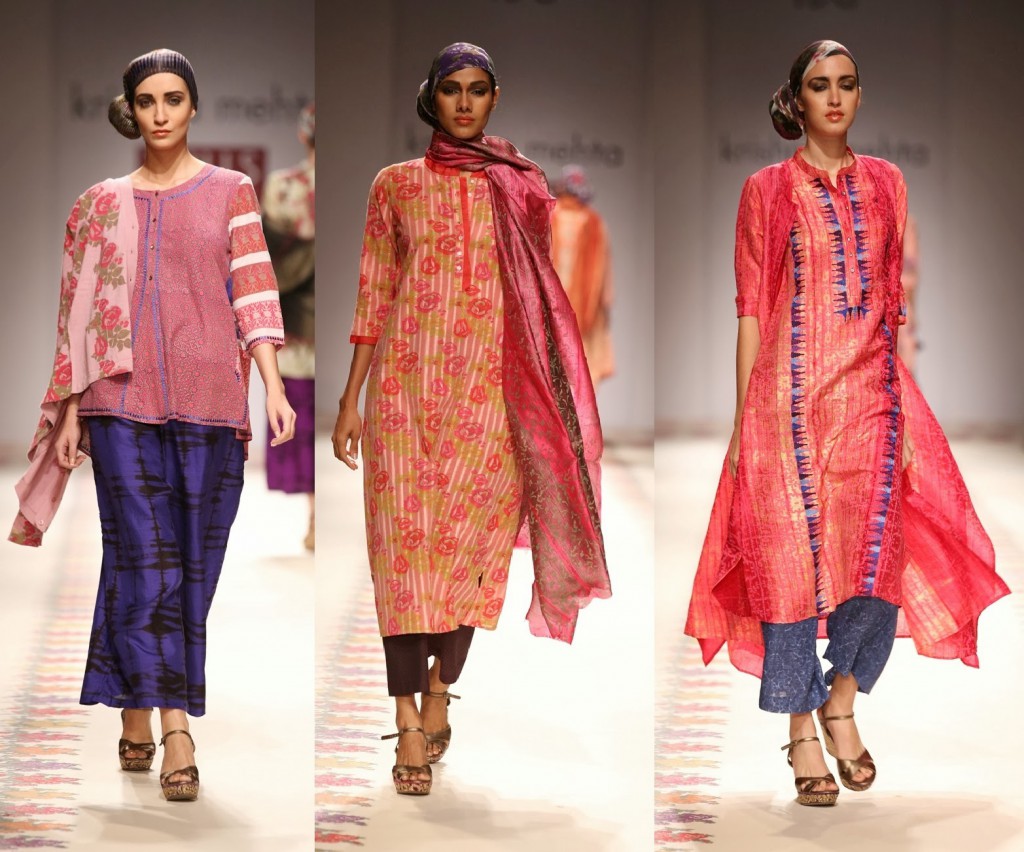 Tanchoi is one of the weaving techniques involving a single or double warp and two to five colors on the weft which are often of the same shade, on Silk fabric. Famed for the intricate and small weaving patterns over the fabric, the commonly used patterns used are those of flowers, small birds in flight, peacocks and parrot motifs. In fact Tanchoi sarees are one of a kind which have spots all over the surface and are woven with a dual color wrap. Another stand-alone feature of the Tanchoi sarees is that the fabric texture background has a Satin finish. Some extra threads are added to give the saris an appearance of being embroidered.

Tanchoi Silk was is said to have been brought to India through Chinese traders in 19th century which was later adapted to suit preferences of Indian wearers. Also, three Parsi (Persian immigrants to India) brothers are said to have traveled to China in the 19th century and were enamored by the technique. After learning the skill, they came back to Gujarat and trained the weavers in the technique and then innovated the Tanchoi weaving technique into Indian versions. 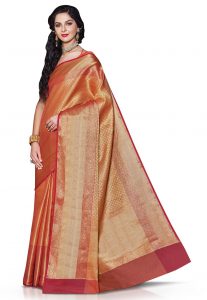 The Tanchoi brothers from Gujarat introduced the art to the Indian weavers in Surat (Gujarat), and later the Varanasi weavers also started weaving these Sarees, in less expensive versions. In today’s context, it is the weavers from Banaras who are the driving force behind Tanchoi sarees.

Tanchoi’s innovation can be credited to the weavers of Banaras who brought in zari work into the already complex art. Banarasi Tanchoi has several different varieties: 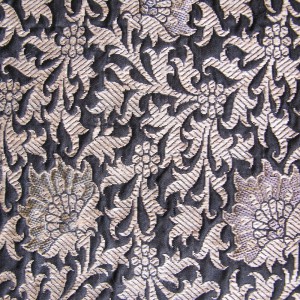 Tanchoi sarees are a popular across the country for formal occasion, wedding ceremonies or festivals. Tanchoi Silk Sarees are ideally worn in cooler months of autumn and winter owing to the fabric.

Tanchoi sarees ought to washed through the process of dry cleaning. Drying them under direct sunlight should be avoided. Tanchoi Sarees have gradually gained popularity as another type of Silk woven fabric, in India and abroad.