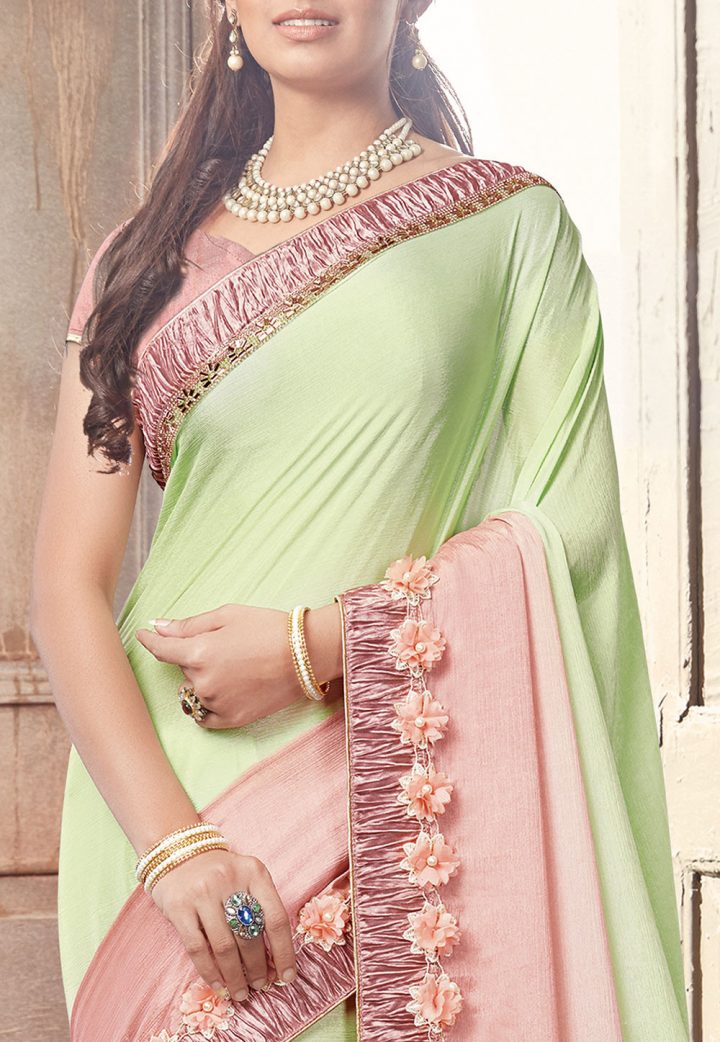 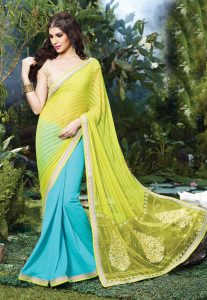 Lace is a patterned fabric produced with machines and/or some intricate handwork by looping, braiding or twisting a thread. Often woven from cotton, silk or rayon it has a distinct embroidered pattern. The lace fabric has an open weave with visible space in between the weaves.

Lace making came into existence around the late 15th century. Back then, threads used for making lace were made of linen, silk, gold, or silver. Initial period of  17th century saw the lace fabric turned luxurious and drove the European economy really well. Both men and women started wearing it at that time.

Before the 19th century, the threads of lace were usually made of linen; but after cotton threads became common soon. Cotton was an economical but less satisfactory material which resulted in the deterioration of the designs. The use of synthetic fibers like rayon and nylon also got momentum during that era.

With the advent of French Revolution and the Industrial Revolution in the 19th century, many changes took place in the manufacturing which brought in tremendous change in the characteristics of this fabric. With the use of machines to weave lace, the manufacturing cost became considerably less expensive than before. Its introduction into East Asia, especially China, took place in the late 19th century. 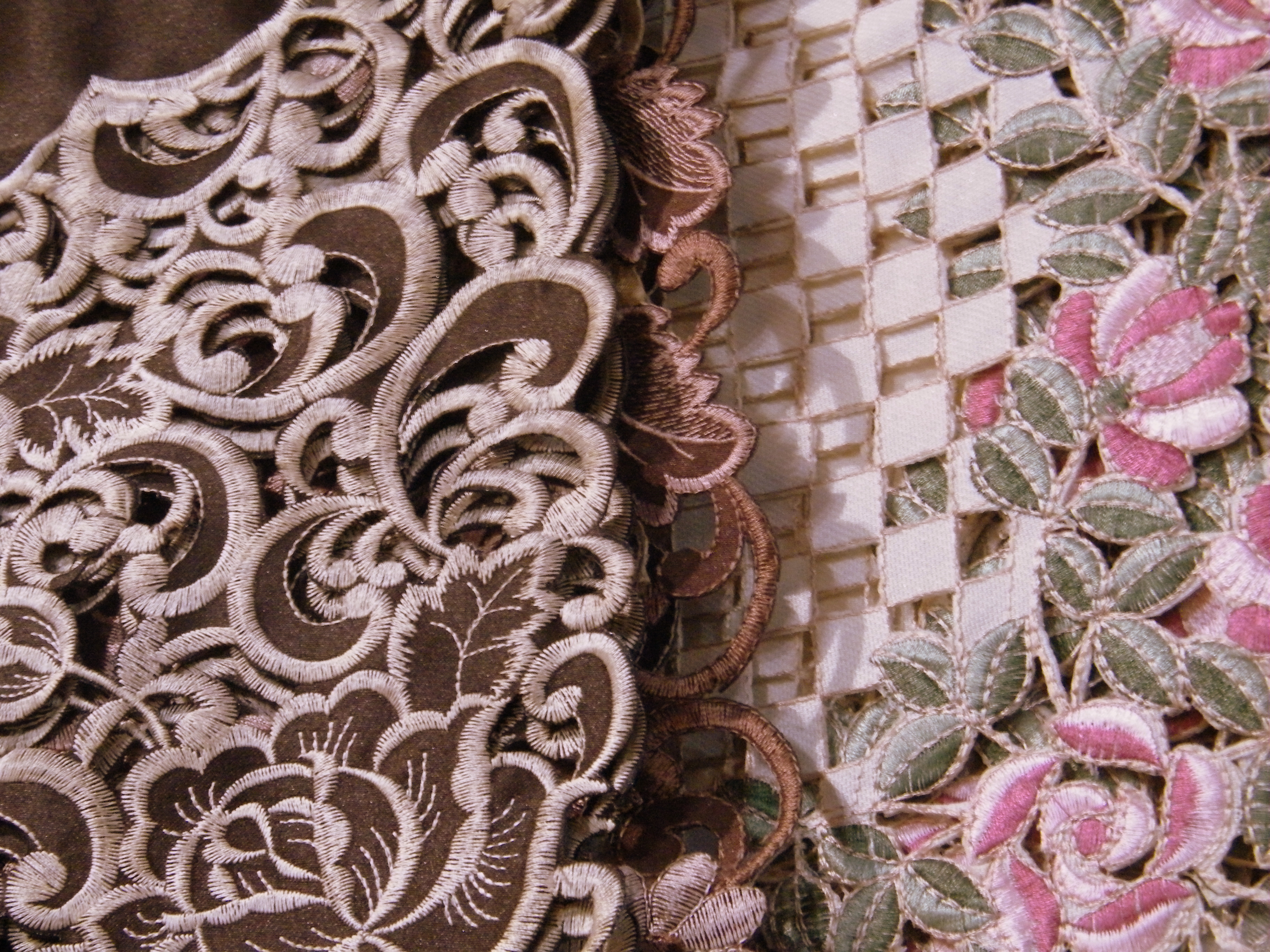 There are a few common variants:

Corded  is the premium quality which is made by outlining details of the fabric, using a lustrous and heavier cording.

Guipure is a heavy form usually made with linen or silk and heavy metal threads.
Chantilly is the most popular form and is primarily made of Silk. This type is known for its detailed patterns and is extensively used by fashion designers in their creations.

Beaded  is another variety. As the name suggests, it is embroidered with beads and sequins which accentuate the look of this fabric.

Limerick is also an embroidered which is intricately hand-stitched on a mesh based fabric.

Filet is a form of decorative net form derived from the fisherman’s net. Last but not the least, Irish Crochet has a three-dimensional look that originated in the 19th century in Ireland.

There are a number of minor techniques which require a high degree of skills, like, drawn-thread work; cut-work; filet or network; macrame or knotted lace; crochet; and tape lace.

The Lace fabric is extensively used in home decor products and in the clothing industry. The mesh like appearance gives a classy and delicate touch to a fabric. Narrow ones are used as trims, while broader ones are used as decorative on curtains, table cloths, and outfits.

It is quite popular on the fashion runways and among celebrities. Indian designers like Shehla Khan, Varun Bahl, Gaurav Gupta and Monisha Jai Singh have presented some great collection woven in lace fabric. In recent times, lace sarees have also hit the fashion trend charts. 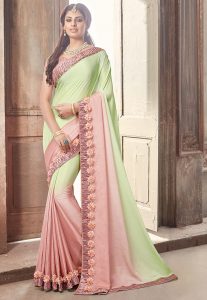 Bollywood actresses like Deepika Padukone, Priyanka Chopra, Rani Mukherjee have sported net sarees at various events. Sonam Kapoor received thumbs up for her lace pallu saree look at the red carpet of Cannes 2013. Preity Zinta like other celebrities have long been an admirer of these outfits. 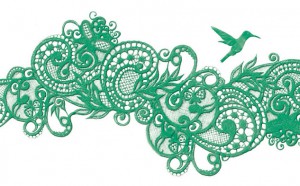 Outfits  should be dry-cleaned. Also, to prevent the fabric from yellowing it should be stored between a layer of blue colored tissue papers.