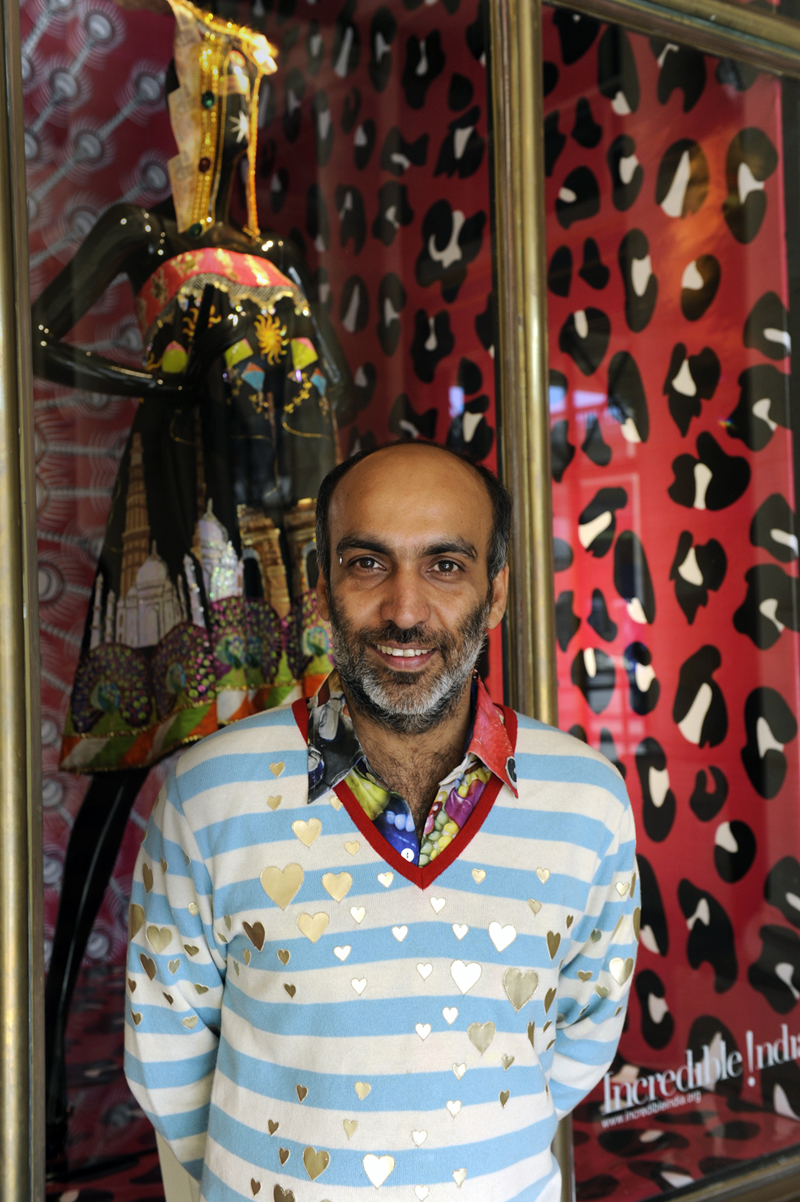 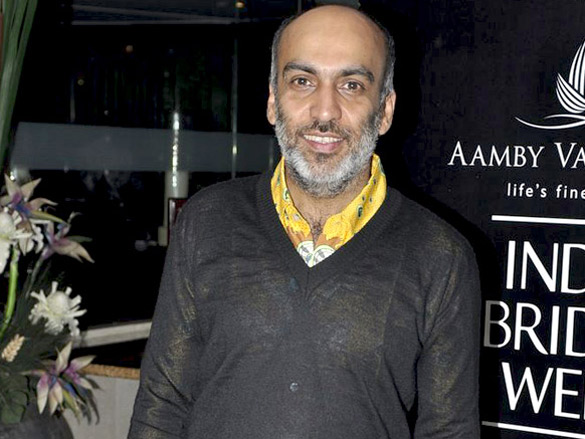 Manish Arora is a fashion designer extraordinaire who is based in New Delhi, India. Manish is considered to be the phenomenal ‘John Galliano’ of India, as he has produced garments that offer a rich combination of traditional Indian crafts, colors and motifs with classic Western silhouettes to come up with stunning fashion lines.

This Punjabi designer was appointed as the creative director of Paco Rabanne, the popular fashion house in France, in 2011. However, Manish Arora chose to follow his dreams of pursuing an independent fashion business, and therefore he quit the company in May 2012 to realize his ambitions.

Manish Arora was born in Mumbai and lived there for a major part of his life. It was only until he found a calling in fashion that he decided to apply to the coveted National Institute of Fashion Technology in New Delhi from where he later graduated in 1994 and also earned the distinction of bagging the ‘Best Student’ award.

In 1997, Manish Arora decided to debut with his very own label “Manish Arora” by foraying into the retail segment in the Indian market. In 2000, he participated in the very first India Fashion Week that was held in New Delhi as well as the Hong Kong Fashion Week by representing India. 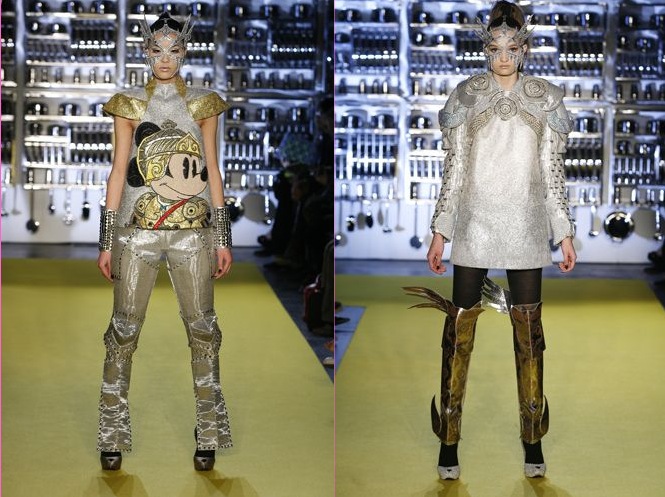 In 2001, Manish Arora went on to launch another label “Fish Fry” by collaborating with the sportswear giant Reebok by creating fashionable sportswear. In 2001, he went on to inaugurate his very first flagship store called ‘Manish Arora Fish Fry’ in New Delhi. Manish Arora’s fashion path saw him win a lot of appreciation and accolades from both India and abroad. His successful collection at the India Fashion week in 2003 saw him land a stocking deal with Maria Luisa (Paris) and thus began his foray into exports. Manish also created an impact with his designs at the Miami Fashion Week in May 2005 and also clinched the Best Collection Award, another feather in his overflowing cap! The same year, he also debuted with a bang at the London Fashion Week and got an overwhelming response from both the customers and the media.

Manish Arora went on to collaborate with many bigwigs in the retail segment like MAC, Swatch and Reebok for his other signature collections. Women’s wear has seen a metamorphosis in India over the last decade and ‘Indian by Manish Arora’ is a brand that holds true to stylishly dressing the contemporary Indian women. In order to expand his label, he has also entered into a partnership with the popular retail brand ‘Biba’. Last year, Arora decided to diversify his business to incorporate a jewelry line. 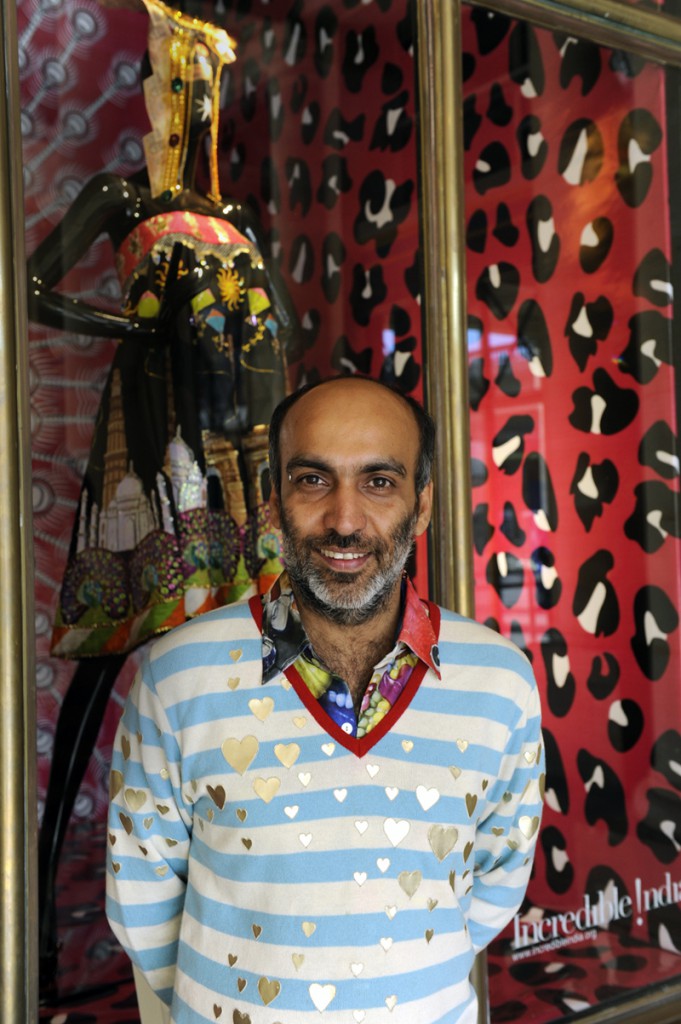 Manish Arora is a creative businessman who has brought forth his vision of fashionable garments by drawing inspiration from his experiences in life. From collections inspired by the mystery of space to Indian kitsch, Manish Arora follows his creative genius in a much-uninterrupted manner. He experiments with a variety of textures and Indian fabrics and merges them with Western sensibilities to produce fashion lines that show an enigmatic fusion of tradition and modernity.

Manish Arora has designed clothes for many celebrities in both India and abroad. Ellie Komper, Louisa Roe, Selena Gomez, Heidi Klum, Britney Spears, Rihanna, Nicole Scherzinger, Katy Perry, Kate Moss and Beth Ditto are a few who have donned his creations to various international events. He has also created a line of limited edition Swarovski hearts for the diamond giant Swarovski and has also featured in their global ad campaign for Swarovski Elements.

Manish Arora always comes out with new futuristic designs for his various collections that he showcases at the India Fashion Week. At the latest Wills Lifestyle India Fashion Week (WIFW) autumn/ winter 2013, Manish Arora ended the event with his enigmatic collection that was inspired by the Burning Man festival of the US. Sonam Kapoor was the showstopper at the event as she serenaded the ramp in style donning a black and neon saree. From leather turbans to a varied palette of colors including neon-colored geometrical motifs, there were a lot of elements that defined the coming trends of the season. Manish Arora’s couture is heavily inspired by the colors and aesthetics of India and he tries to incorporate them playfully into his apparel to showcase a country that has both a rich legacy of garments as well as a playful kitsch element that defines Indian street-style which can be fused together seamlessly.