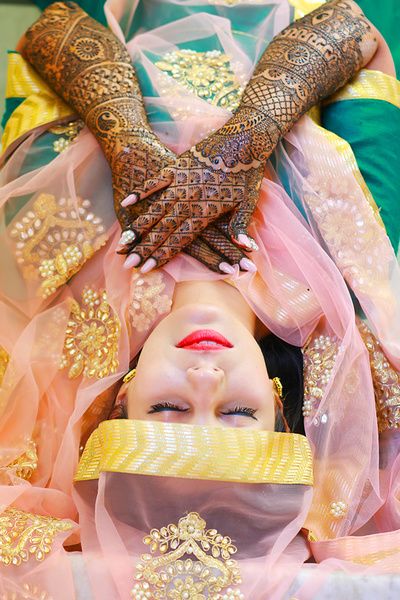 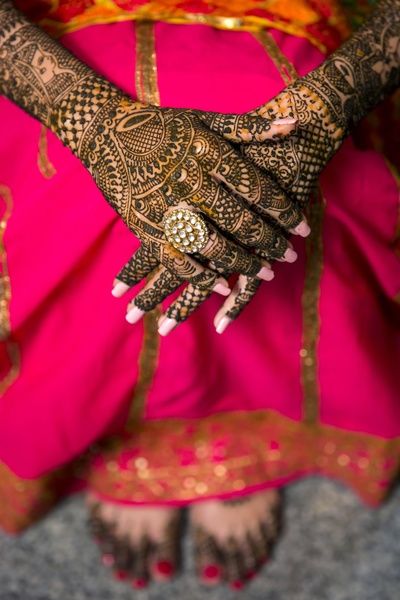 From being strung to Indian rituals since ancient times, Mehndi has grown out of the cocoon of tradition, to gradually drift into a prominent aspect of modern accessorizing styles. What with every Indian ethnic fashion lover knowing about mehndi, has global influences too. This week, we’re showcasing four Mehendi styles that retain the rustic charm of mehendi as an art form, and yet present it in a contemporary collage.

With its synonymous associations to Indian festivals, ceremonies and especially weddings, the Indian bride’s attire is incomplete without the ornate finery and patterns of intricate mehndi adorning her hands. The Indian bridal mehendi often extending beyond the wrists into arms, and on feet, is quite a grand affair. Peacock or paisley, lace, and floral motifs continue to be favorites when it comes to traditional mehendi motifs. It is a quintessential jewel of Indian bride. Besides those red bangles, kaleere, gold rings, and hand bracelets, it’s her mehendi that shines across her bridal lehenga.

With the turn of the times, it has molded itself into a contemporary scenario, combined with urban motifs, or merging with the attire. For instance, JLT mehndi or Mehendi tattoo, is a trend that has gotten picked within the panorama of the gothic look, or even a bohemian look. A traditional motif gets recreated then, into a gothic look, lending it upbeat tones. 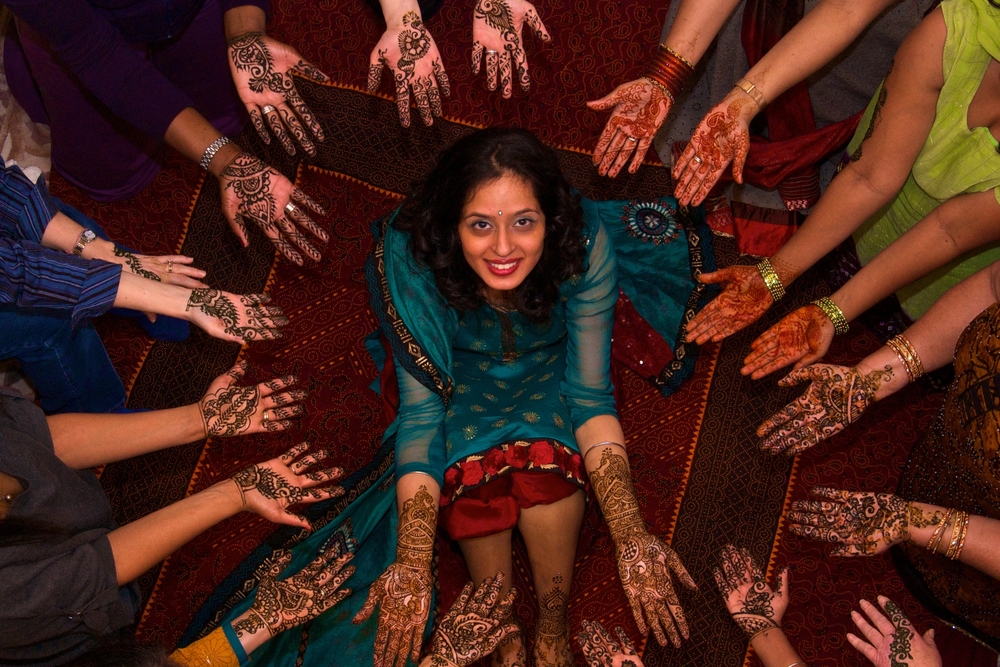 Mehendi in Arabic motifs have become the second favorite of the ethnic fashion lover who loves to experiment with her sartorial sensibilities while retaining ethnic elements in her attire. The striking geometric and floral motifs of Arabic mehndi styles are most often worn for special occasions.