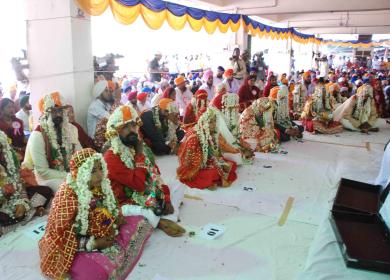 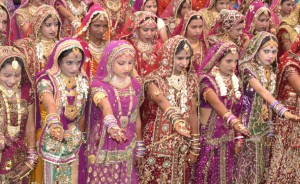 In India, marriage is not only the holy union of two souls but of the families and a variety of culture. When there is a intercultural marriage, the beautiful merger of the cultures define weddings in India. Mass marriage is a concept that gives birth to a beautiful wedding designed for someone who cannot afford a regular marriage ceremony. It has it’s roots from the Alexander Era around 300BC.

The concept of mass marriage first came into existence in the year 324 BC when Alexander the Great married the eldest daughter of Darius Barsine. He ensured that other 800 couples including the soldiers and leading officers of Persian army also get married. This concept then became a part of all cultures. In fact, today mass marriages involve a lot of regions and religions together on a single platform. 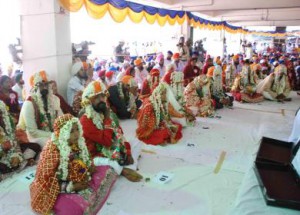 In these mass marriages, one would find essence of all the traditions within that region. For example if there is a Punjabi mass marriage, mehndi, tikka, dupatta would be an inherent part of the ceremony, and would be a part of the entire attire of the bride. The marriage would involve everything that a regular marriage in that region would have. The music, the way the mandap has been set up, so forth and so on. In many cases however, the jewelry would not be of real gold. It is a beautiful and interesting tradition. The way the marriage is conducted is also in a style similar to that region. No aspect of the tradition is missed out.

Wealthy people who have a good heart are trying to unite these couples who can’t afford to get married. A major reason why such marriages are a hit is the essence of no dowry, yet it is culturally enriched in the way it is carried out. The couples, whichever region or religion they belong to, are married on a podium in their style.

Initially, people belonging to a particular culture or region tied the knot together. Today a Hindu couple and a Muslim couple tie knot on the same podium. This is indeed an innovation. Also, in the beginning only the people from economically weaker section had Samoohik Vivaah, however today, people who have monetary resources are tying knots in this style. These people are increasing the importance of the concept of mass marriage. The ills of dowry system has been removed through this concept.

Many people are engaging in Samoohik Vivaah or mass marriages, giving it the much-needed boost. People occupying major positions are indulging in mass marriage trying to evolve it as a national concept. 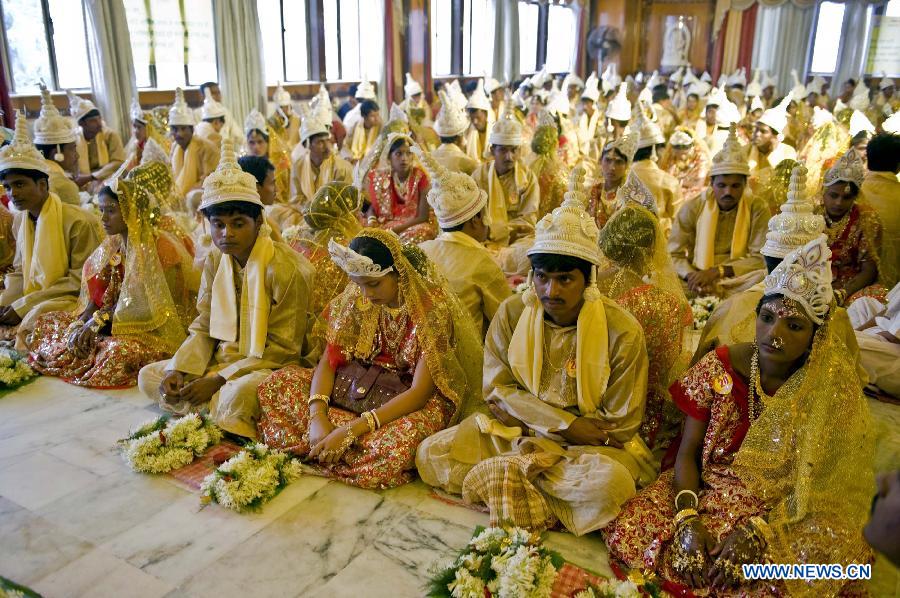