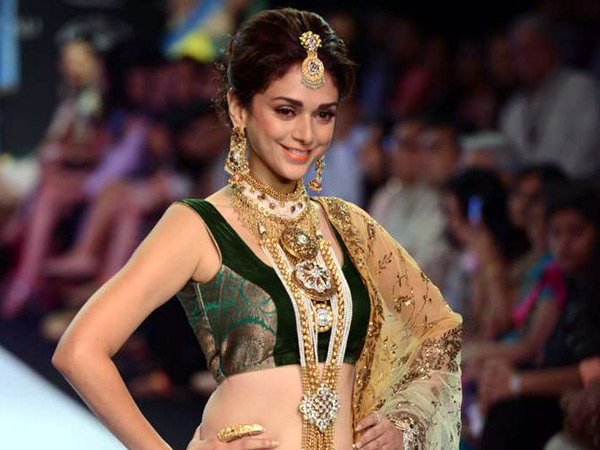 Significance of Gold in the lives of Indians

It’s no secret that the relationship between gold and Indians is a revered one. Whether it’s the use of color in the fabrics or the precious metal itself, Indians have considered gold as the metal of Gods and royalty. For Indians, gold is one of the most auspicious colors and is not just an exquisite metal. The significance of gold has been woven into the Indian beliefs which is reflected in the religious books as well. The sentimental value of Indians towards gold is seen when Indians offer gold jewellery to new brides and new-born babies while golden chunnis and other attires are offered to Gods and Goddesses during religious festivities.

As per Hindu mythology, gold is considered as the soul of the world. According to the legend, in a gloomy and lifeless world, the creator produced water from his body and deposited a seed, which transformed into a golden egg as radiant as the sun. It was from this golden egg, the creator himself was born as Lord Brahma. He was then known as Hiranyagarbha – the one born of gold. Since its occurrence, gold is regarded as the seed of Agni (the God of Fire). Gold has always been considered as a sacred color, as a result, more often than not, gold adornments are worn for specific rituals and events.

Importance of Golden Colour Across Various Parts of India

The love for gold cannot be better explained by the people residing in South India. Especially, the people from Kerala and Tamil Nadu, are die-hard fans of gold, be it in the form of metal or fabric. Gold, both in color and in metal is one of the significant part of the Vishukkani (the new year of Kerala). Kanikkonna, a golden-yellow flower is used generously throughout the puja conducted during this festival. It is believed that Kanikkonna signifies the radiant sun which represents the eyes of Lord Vishnu and the gold coins are symbols of financial prosperity, traditional and divine wealth. When it comes to weddings, Kasavu sarees with intricate golden embroideries is a well-known bridal attire. The bride-to-be looks dazzling on her wedding day as her beautiful reflection filters across the pure golden color. 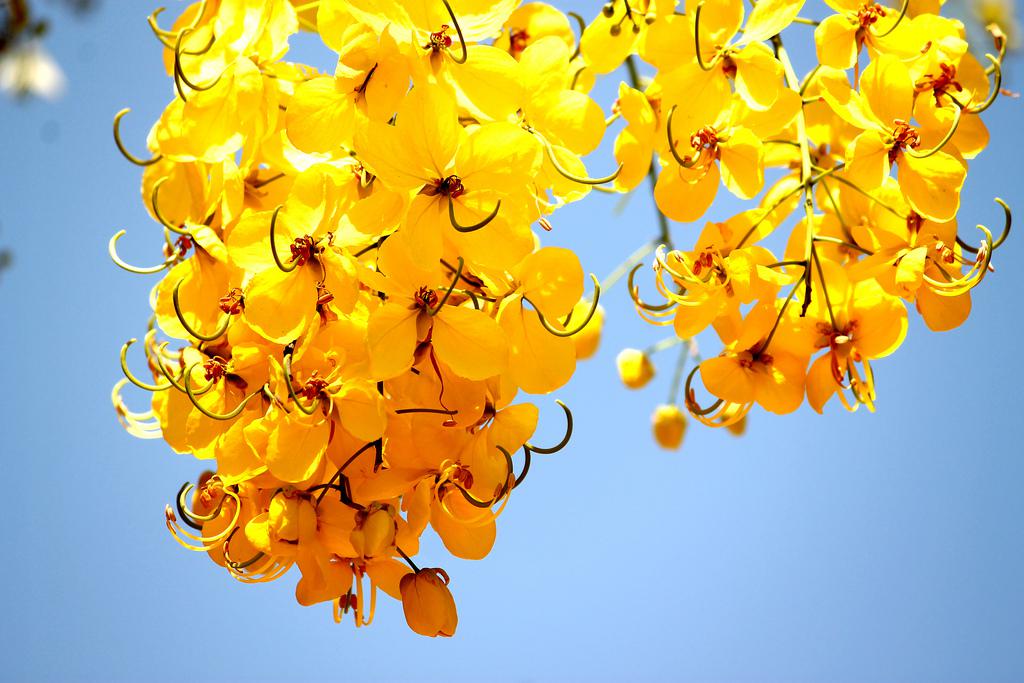 There are various festivals and events celebrated in India, where we often come across the golden color. Dhanvantari Triodasi, the first day of Diwali which is often called as Dhanteras expresses a larger view on the significance of gold in India. On this day, people are seen purchasing utensils and golden jewellery. This devotion of Indians in buying gold on this particular day is credited to the fact that it is considered as an auspicious day to welcome wealth in their homes. This refers to the belief that on this day the concealed energy of Lord Vishnu will flow through Shri Laxami Devi‘s Surya nadi (the right channel of the Kundalini) and the channels will thus be activated. Hence, the emissions produced during the day are full of the fire element. These emissions are believed to spread all over the Universe and the color of the rays, eventually turning out to be golden which is regarded prosperous and healthy.

As golden color is an auspicious color it’s no surprise that brides-to-be shop for this color outfit. Another reason for this popular choice can be attributed to the fact that it reflects energy. As a result, we can often see that the bridal outfits, especially lehengas or sarees have exquisite karigari (patterns) made up of exclusive golden threads which is a perfect combination for the red or maroon fabric on which these designs are embellished.

How the Golden Colour is Ruling Fashion?

As Indians are eternally in love with golden color, this relation does not lag behind in terms of fashion as well. Let’s have a look at some of the outfits which the people in India mostly prefer in golden color. 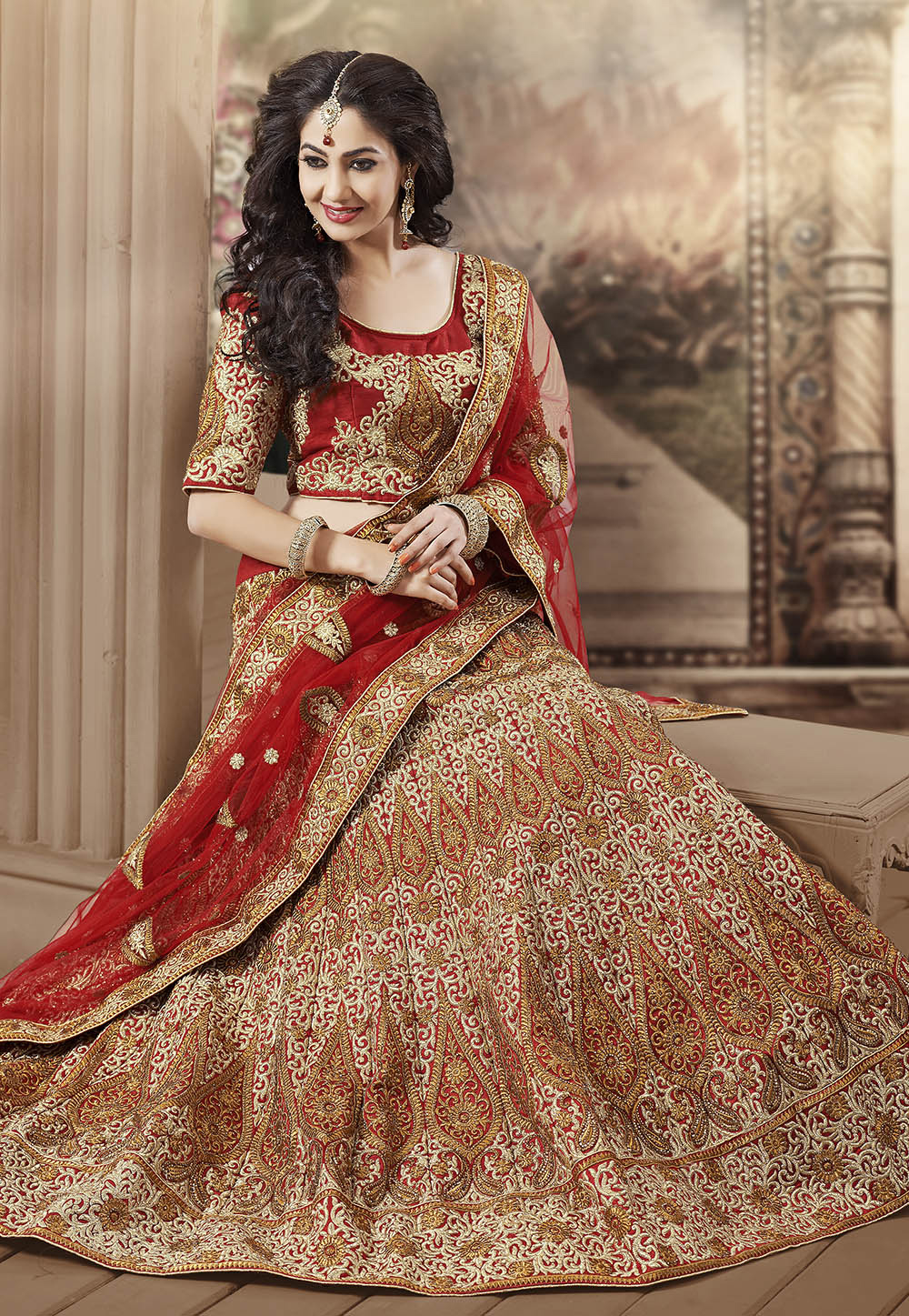