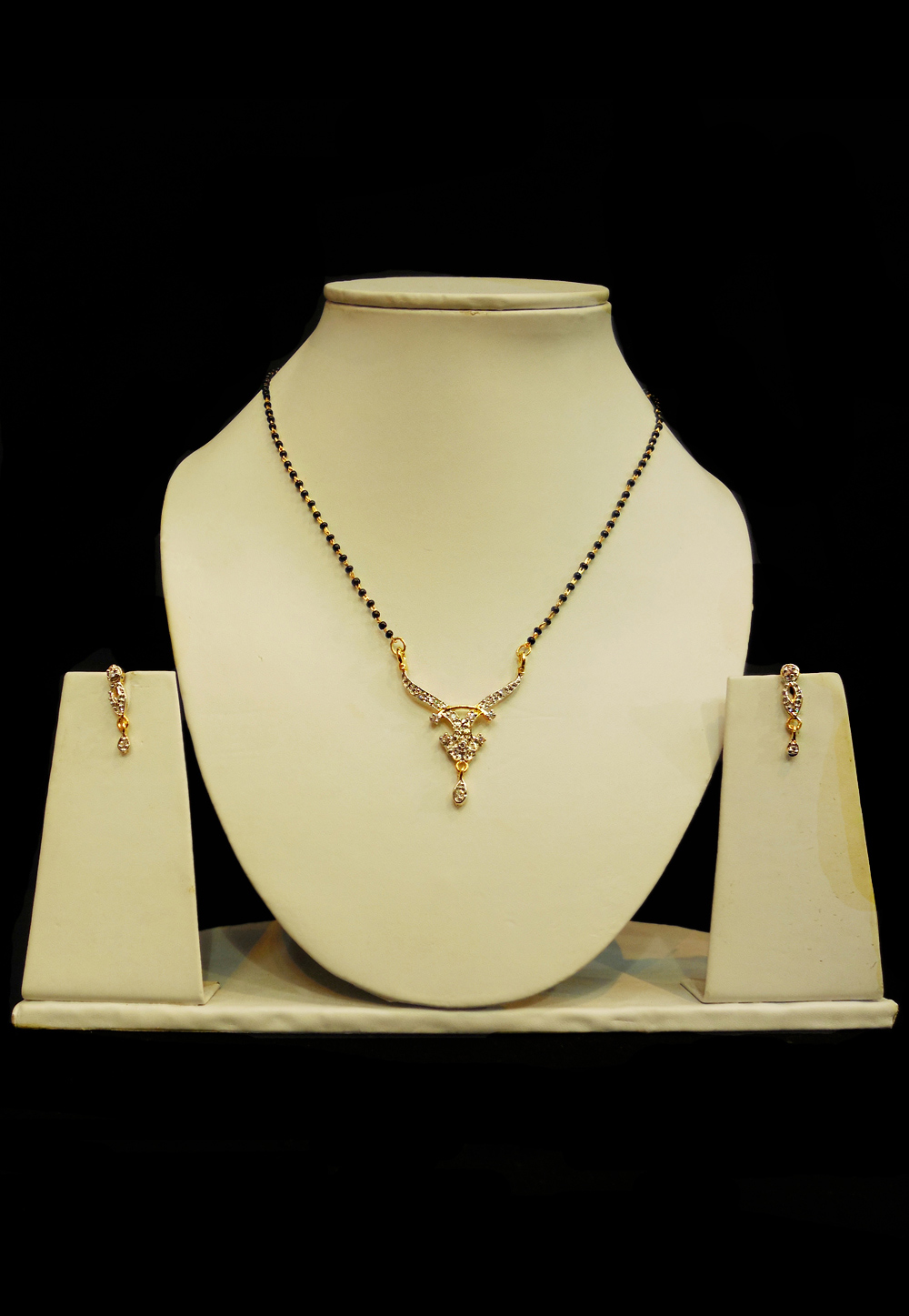 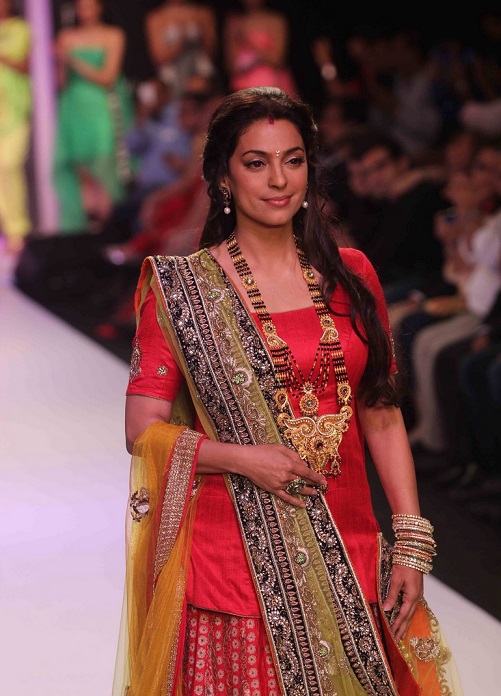 Mangalsutra is a customary jewelry in most Hindu households which signifies a married woman and earns her due respect. It a tradition for the groom to tie this auspicious thread around the bride during the marriage ceremony. The black beads wards off evil spirits.

In in the present times, they are made out of black beads. It is said that these black beads absorb the negative vibration and create everlasting happiness for the couple. Since the time the black beads marked a presence of the Mangalsutra, they have been contributing to a variety of designs and style. One can see that though the ancient beads still exist, it is made with the essence of current lifestyle and clothes being taken into account. Most of them have become fashionable and aesthetic. 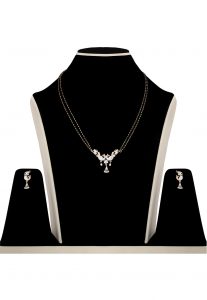 With the style becoming a major component of the Mangalsutra, this bowl-shaped gold has been replaced with many other stylish varieties. The pendant may be different but, what remains the same is the black beads. The southern regions have observed no such change in their Mangalsutra. It is still a yellow thread marked with a gold pendant in the form of shankha and chakra, the traditional symbols.

Once a girl gets married, it becomes a permanent form of jewelry adorns her body. One can see that whenever a married woman attends family functions or festivals, she has to compulsorily wear this piece of jewelry. In the present times however, most working women do not wear this jewelry on a regular basis but wear it on ceremonial occasions.

The gold piece of mangalsutra ideally does not suit everyone. There are people who have issues with gold and, hence wear a regular piece of thread instead. When people move out in western wear, they do not ideally wear a Mangalsutra as it tends to look out of place. Workplace suitability matters as most workplaces do not allow married women to wear it.

One can see a lot of global influence on the Mangalsutra in terms of styling and the stones being used to enhance its inherent style. Moreover, the culture has been adopted by many cross-cultural weddings where the grooms or the brides belong to a foreign land.

It is an accessory in itself. Along with the Mangalsutra, to define a married woman is red bangles, a red bindi and gold piece of earrings. One can wear all of these when wearing a saree. Some people can carry the Mangalsutra well while wearing a western dress and chuda. Sindur is also an important accessory that compliments the value of a Mangalsutra.