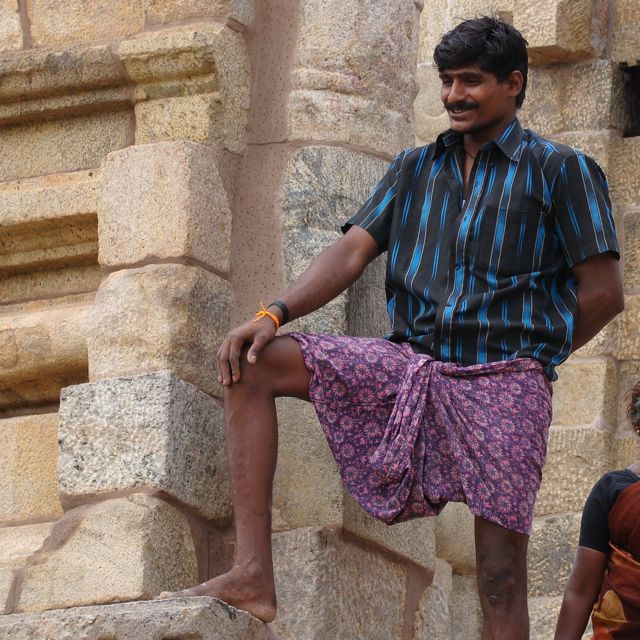 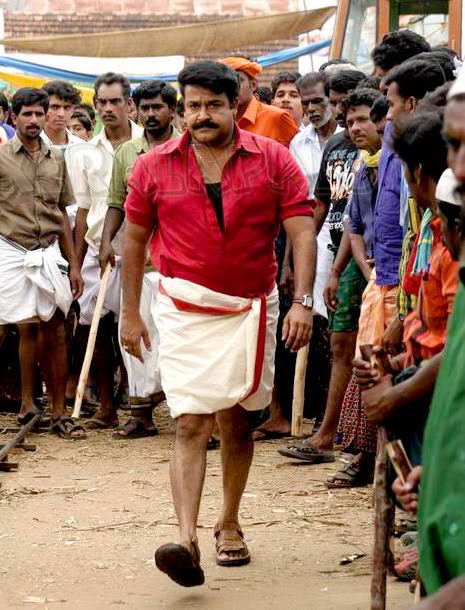 Lungis are garments of traditional and regional culture found in many states and provinces of India. The South Indian states and portions of the eastern and northern states exhibit the most usage of lungis. It is descriptively a form of clothing which is rectangular in shape and is worn by men. It is worn as a draping around the body. The lungees are machine made and an extensive use of colors and designs are employed to give them varying decorative appearances.

The lungees are heavily used as a daily costume in the Southern states of India. Owing to the ease that it exhibits, lungis  are used as both day and night wear. It also provides comfort and relief especially in the highly humid or excessively hot weather. Lungees are very popular domestic attire even in Bangladesh, Myanmar, Sri Lanka and Indonesia apart from the Indian subcontinent.

Lungees originated among the Southern communities of India and since its introduction it has spread at a very high rate of popularity across the varying Asian communities and regions. The lungee is the simplest and easiest of all of the invented garments thereby being readily accepted by newer communities as well.

Lungees are a continuous fabric which are woven together to form a long piece of cloth which has a cylindrical pattern. Usually sewn of Cotton or Silk, the lungees are available in characterized colors and designs. The patterns of lungees which are most popularly used are the plaited ones and the ones displaying solid texture of color or combinations of colors.  This assists in safeguarding the economical status of the weavers and helps them retain their comfort during the entire weaving process. Moreover, it also brings the usage of handlooms on a helpful economic level. Lungees exhibit brilliant colors as well as patterns of bordering in the extreme ends with specialized material to minimize tearing. 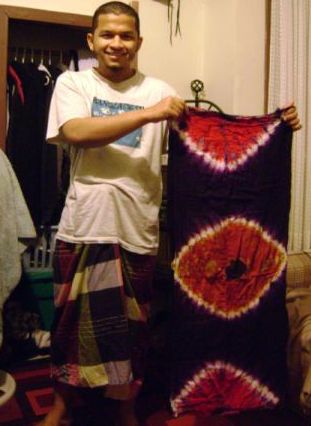 Boy in Lungi and holding another colorful Lungi (Source: wikimedia)

Lungees have gained more popularity and acceptance as domestic and even public dressing component by various societies. Initially, lungees used to bear more of solid colors and minimized linings, whereas the designing evolution has brought about the usage of varied color tones as well as grouped pattern of colors.

Lungees are used as a costume in numerous social and religious ceremonies. The mechanism of wearing lungis has also evolved since the twisting and double knotting method has been introduced. Innovations have been brought to make a knot along the waistline border of the lungi which results in a tighter bondage. For more accustomed wearing, the length of the lungees has also been made in a way in which it can be adjusted by the wearer.

The dressing pattern of lungees varies with the regions and culture. The individuals of the laboring community in Kerala tie a double knot of the waistline of the lunge and then pull up the lower end of the lungee to fold and insert them inside the waist knot. As a custom in Karnataka, lungees are much formally worn in wedding ceremonies and rituals by the groom and the family members. Quality in material also differs with the economic status and affordability of the various communities. In the northern regions, the lunges are often stitched with the lengthwise portions unstitched. In more conservative communities, lungee wearing is strictly restricted within domestic boundaries. 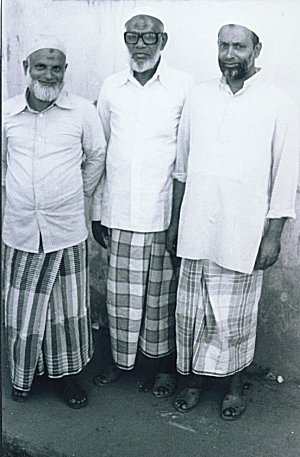 Even though Lungees were the original creations of Indian natives and regions, the popular style of lungees has spread into the neighboring countries as well. The natives of Indonesia, Bangladesh, Sri Lanka, Somalia, Malaysia have fondly accepted the lungee as a dressing garment, mainly becomes of its extreme comfort appeal in the humid and unpleasant weather.

Even though lungees demonstrate extreme simplicity when it comes to wearability, they have a marvelous versatility to be coupled with the modern upper garments of different cultures. They offer a striking contrast and styling etiquette if properly complemented with an ideal dress. Several people opt for kurtas, shirts or tunics that can be fashionably coupled with the lunge, giving the wearer the ‘extra edge’ factor.

With the growing acceptance and appreciation in the international market and cottage exhibitions, the lungees are making a broad highlight in the textile industries. The demands have risen across diverse cultures as the comfort and features offered by the lungees are readily made out through instant usage. This is bringing textile industrialization to newer heights of profit realization and recognition.

Lungi weaving has been more widely acknowledged and practiced as a handloom or machine loom industry after its prompt acceptance as an inclusive garment in various cultural domains along with international recognition.

– Being a fast manufacturing garment, lungis bring about a high profit in relatively moderate investments of time and resource. The distinct design variations and accommodation of multiple colors help the prospective buyers to classify their requirements with the ready-made lungees within comfortably brief selection duration.