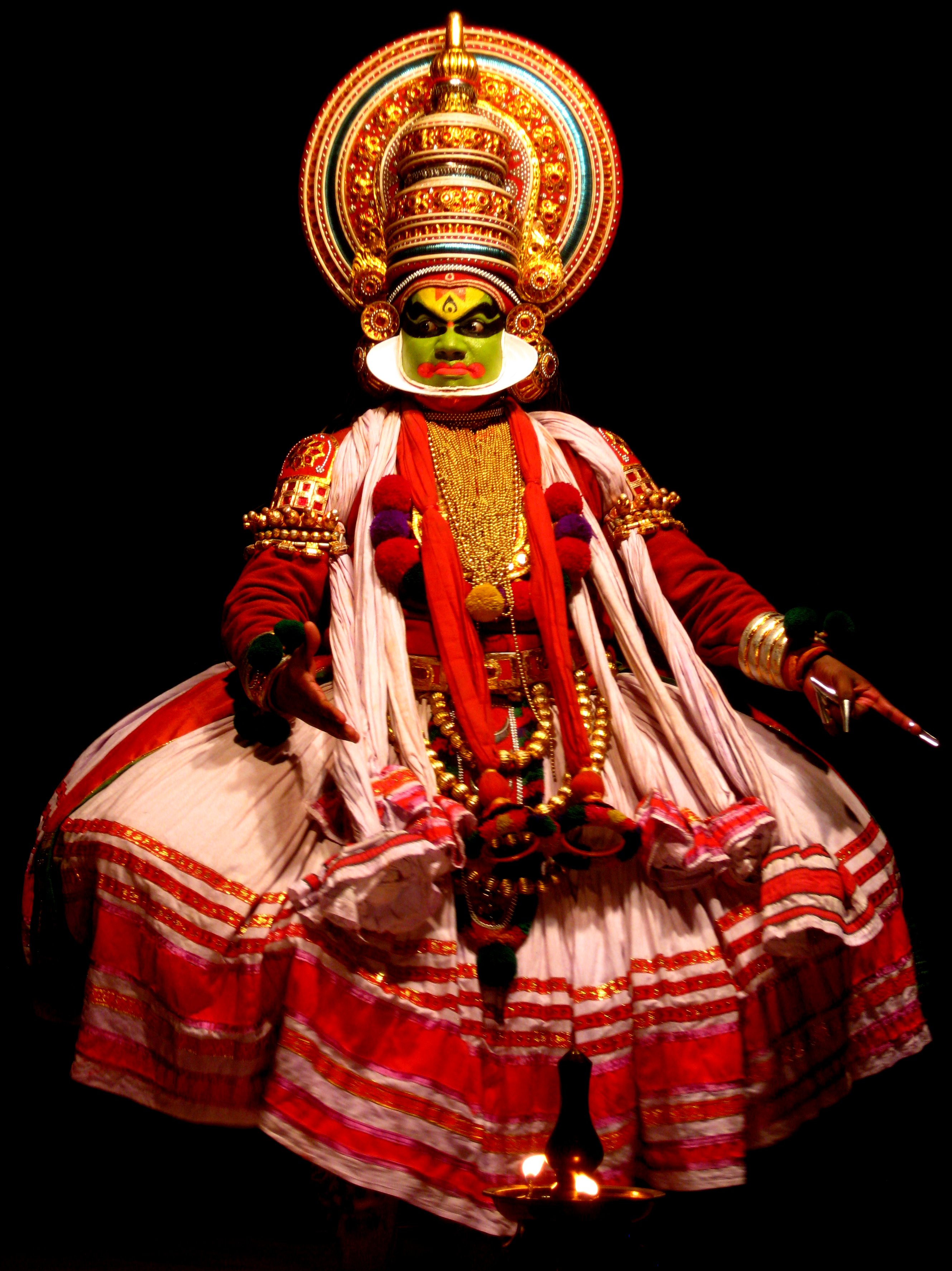 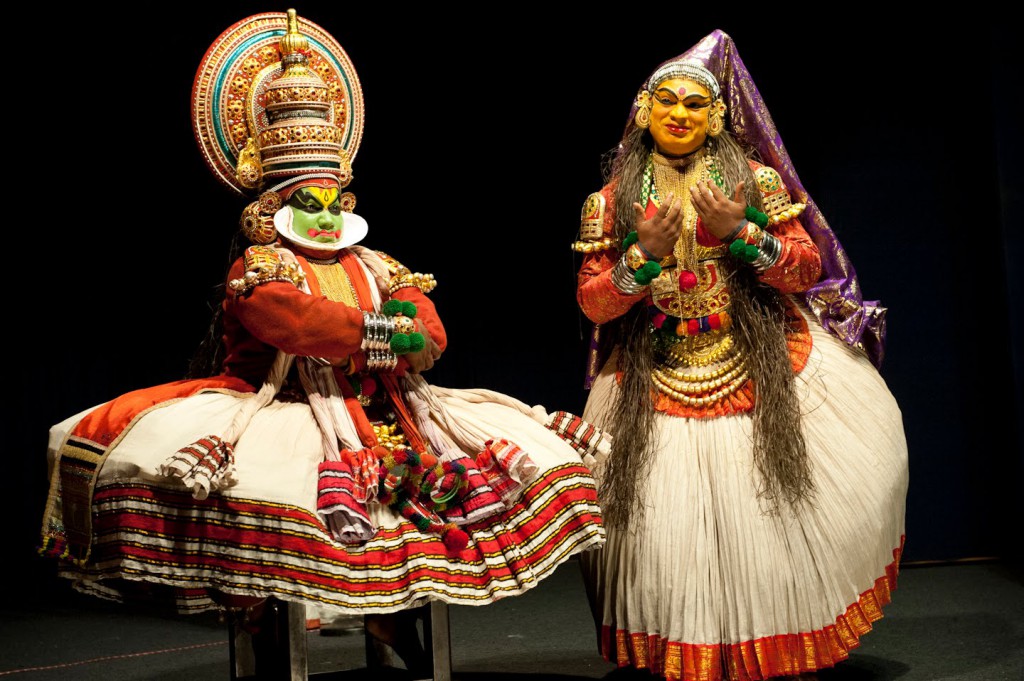 The art that echoes the culture of Kerala throughout the world is its most stylish form of traditional dance and that is the dance of ‘Kathakali’. It’s a cultural dance drama soaked in the essence of the Indian spirit. The most beautiful and ethnic part of this style of dance is that the entire art is made of components like colorful costumes, distinctive make up of the participating characters, soulful expressions and perfectly tuned body language molding with the rhythm of the classical music.

This classical dance style of Kerala traces its origin back to the 17th century. Way before that, this art form sprung out in the span of 1585 to 1658 AD, from the essence of Krishnanattam that depicted the way of life along with the activities filled in it of Lord Krishna. As certain political upheavals dished out during that era, Krishnanattam brought out another art form known as Ramanattam, which was later on known as Aattakatha, which finally got its ultimate name and identity as Kathakali.

The Art & Forms of Kathakali

With a bright lamp, whose wick is generously dipped in the solution of pure coconut oil, radiating the entire ambience artistically, this art form also famous for its ethnic costume is conducted in the presence of accompanies classical instruments playing at the background, along with a troop of carnatic singers, ilathalam, which is referred to the pair of cymbals and chengila which is a bell gong. The costumes in this art form are generally very heavy and large in size. There are different costumes for different characters, for instance Sathwika for the hero, Minukku for the females, Thatti and Kathi for the villains. The main dancers generally don the Kireedam costume and the make-up components are extracted from lime. Different colored jackets are also worn by the characters, along with multi colored scarves and plaited skirts.

Previously this art form was popular for its signature style that it portrayed for centuries. But with the passing years, more themes, refined and polished gestures, drumming and singing have added to the glamor of the dance. Besides, more colors and more artwork have been imprinted on the costumes of this art form, thus escalating the glamour quotient of these outfits.

More and different shades of make-up have been introduced with the gliding years that has enhanced the entire look of this art form. The U.S. has initiated a lot of innovations in terms of creating make up replacement frames and pieces, which are generally used in this art form by the characters, along with accessories as well as costume replacements. 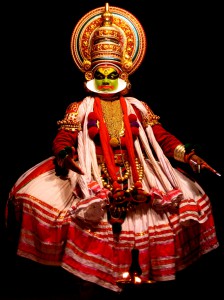 Crediting to the traditional essence this art form depicts through the medium of dance as well as its costumes, many countries across the globe have recognized and acclaimed this art form on a huge scale worldwide. The colorful make up and costumes have enchanted people, as it echoes the heart of Kerala in its true words of ethnicity.

Chronicles Of The Future Untold

The gorgeous jewelry and costumes donned by the Kathakali dancers possess the ability of transforming the entire outlook of the dance drama onto a different platform altogether. This has not only begun to mesmerize the soils of the United States, but also different countries across the globe.

Mostly these costumes, donned by the Kathakali dancers and art performers are showcased in religious, traditional and regional festivals of Kerala which involves celebrations and ceremonies in its cultural and traditional form. These occasions are generally conducted in temples, outside palaces and various other historical heritages.