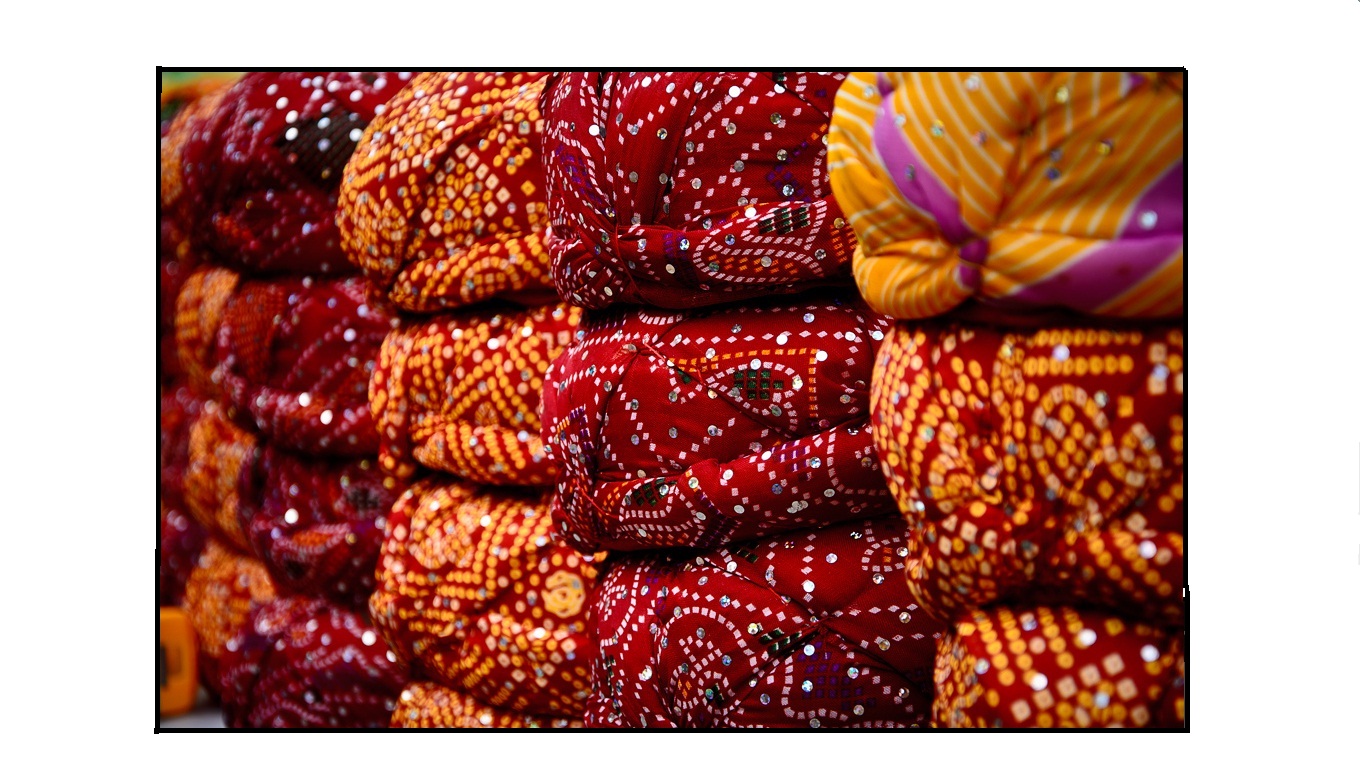 Pagri: The Pride of Marwar

The Rajasthani Pagri is an ethnic turban. The style of draping  the turban varies on the basis of climate conditions of the desert region. Also known as ‘petas’, the Marwari Pagris used to earlier stand for prestige and honor. 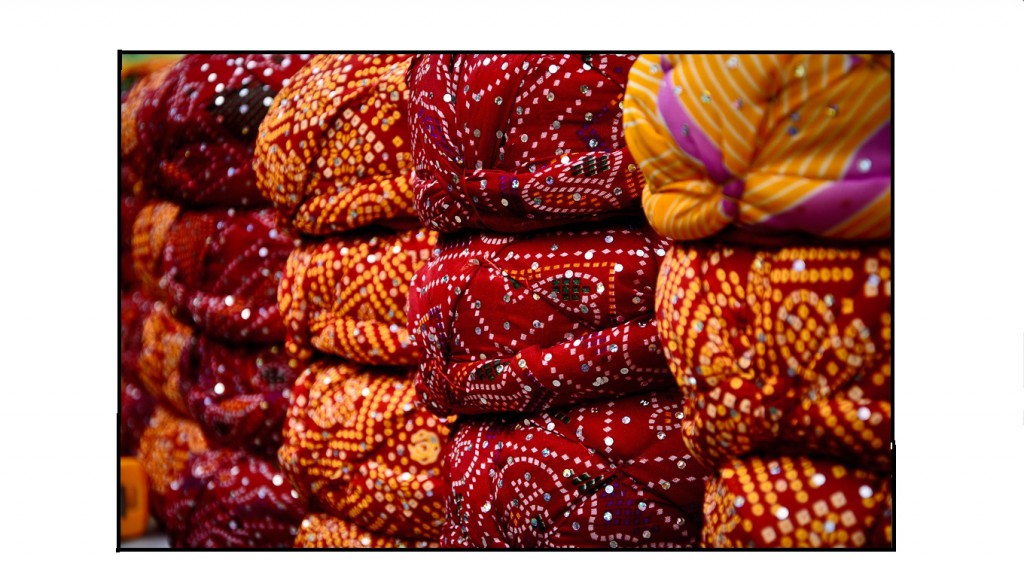 The golden pages of history, which showcase the emergence of this cultural attire traces back to 7th century that defined the rule of the Rajputs. It was during their era, when these turbans were intrinsically patterned and weaved with the finest threads of cotton and silk, and were patronized and promoted as a symbol of status and identity. The Rajput Kings sported this traditional turban in different colors and styles in accordance with the occasions in the majestic court.

There’s an unending plethora of turbans that are are worn by people across Rajasthan. At times, the color of the pagri varies according to the season. Falgunia turbans having white and red designs are sported during spring season, whereas in the month of July, the prominent color is ‘motiya’ or pearl pink. A green and pink striped or yellow and red striped turban in Lehariya prints, is worn in the monsoon.

The Marwari turban varies in color and style according to the occasion to be worn to. Dotted turbans in bright colors are worn for marriages and birth ceremonies. Light, sober and dull shades of colors are worn for the prayer meetings of deceased people. 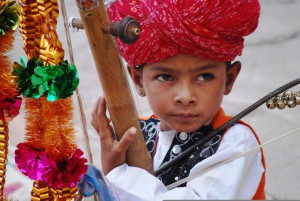 These Pagris are usually worn to occasions like wedding ceremonies, religious gatherings and festive celebrations,  besides others.