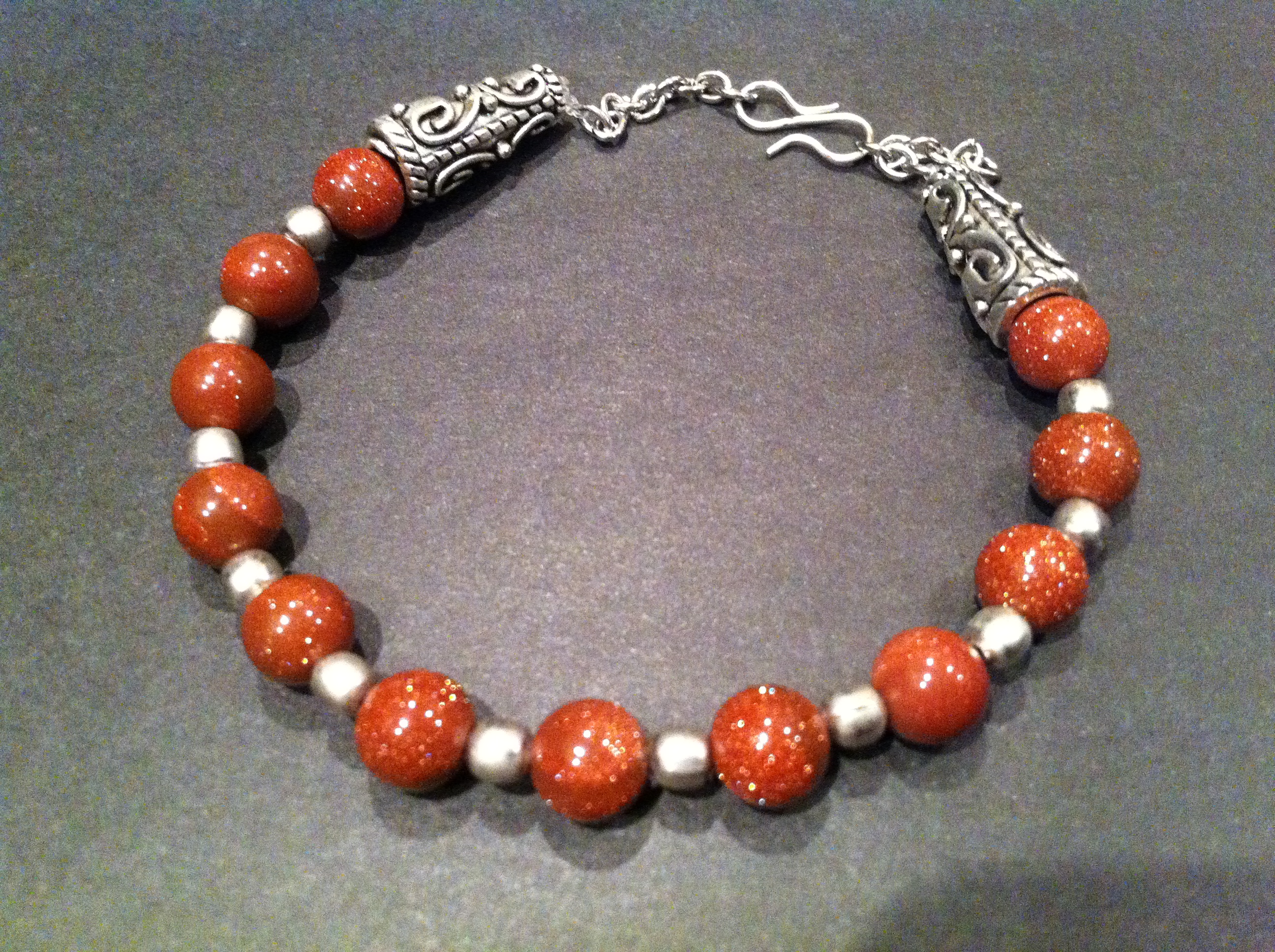 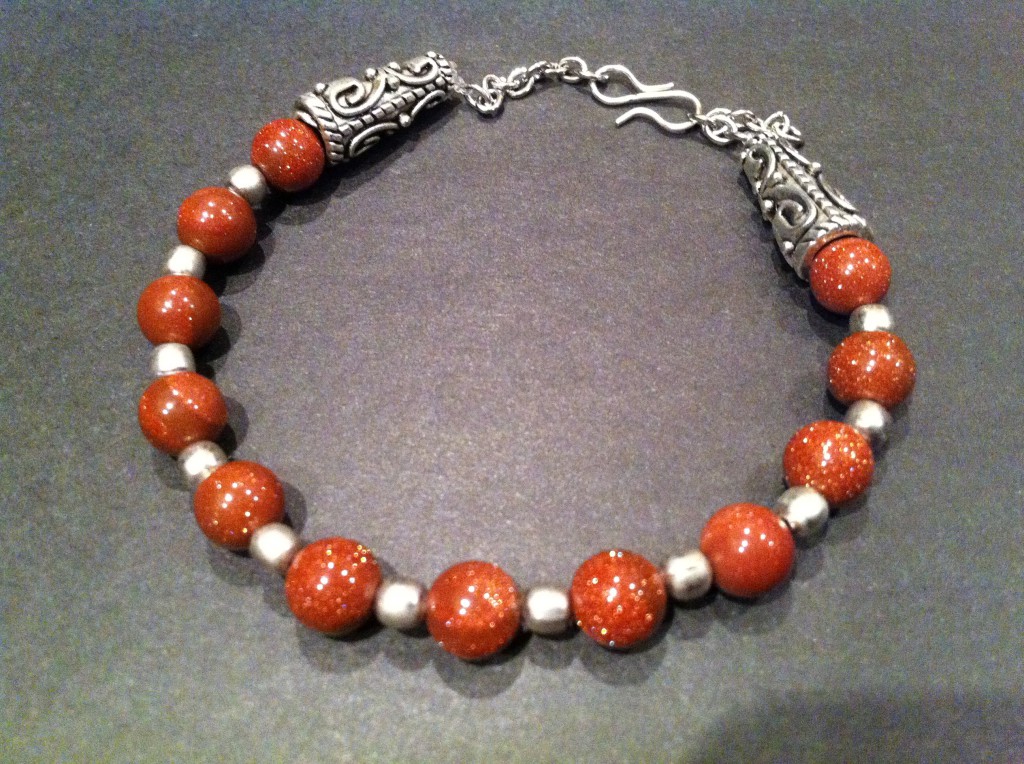 Sandstone has perhaps been the very first raw material that has been used by prehistoric man for crafting tools. Today, sandstone has transformed into a new ‘avatar’ from its humble beginnings as now, there is a vast array of sandstone products to choose from. India indeed has a rich tradition of sandstone work, which can be seen in carved sculptures and stonework in temples. Other examples would be the sandstone edifices which reflect the expertise of the craftsmen in those days.

There are many regions in India which have a rich tradition of sandstone craft. Out of them, Rajasthan and Madhya Pradesh are the frontrunners in terms of having the best sandstone quality quarries in all of India. The craftsmen in these states follow the tenets of ‘Shilpa Shastra’ while creating sculptures of gods and goddesses. Their forefathers have contributed to the creation of the aesthetically crafted Dilwara Jain Temples at Mt. Abu. Sandstone products such as utensils, jewelry, boxes and ‘jharokhas’ are particularly popular for their sheer aesthetic appeal and craftsmanship. Uttar Pradesh is also a notable state for sandstone craft as the various communities are engaged in different sandstone craft and produce world-class sandstone products ranging from candle stands to glasses and bowls.

In fact, the craftsmen in Uttar Pradesh are very experimental as they now produce wares that have caught the imagination of our present generation. There are various dainty products like gifts and souvenirs made out of sandstone, which is very much in demand. Other valuable items such as ashtrays, jewelry boxes, replicas of the Taj, sandstone beaded jewelry, rings and even furniture, are a huge hit with the local population, tourists, and exporters. The most prominent sandstone products that are a great source of revenue for the craftsmen are the exquisitely carved sculptures of Indian Gods and Goddesses as well as of Lord Buddha. Jharokhas, or ‘windows’ made out of sandstone are another very popular product that is highly sought after in overseas markets.

Sandstone craft now has a global appeal and is the perfect accompaniment to any traditional or modern home. The charming souvenirs and other products, although are faring well, still need to be reinvented to withstand globalization.

Sandstone is a raw material that is also primarily used in Himachal Pradesh as the adjoining hills have a plentiful supply of the raw material. This state creates the most novel sandstone products having various utilities such as the angithi (traditional stove/oven), dauri danda (mortar and pestle), chakki (millstone) as well as the kundi (storage pot) which is used locally and is also exported. 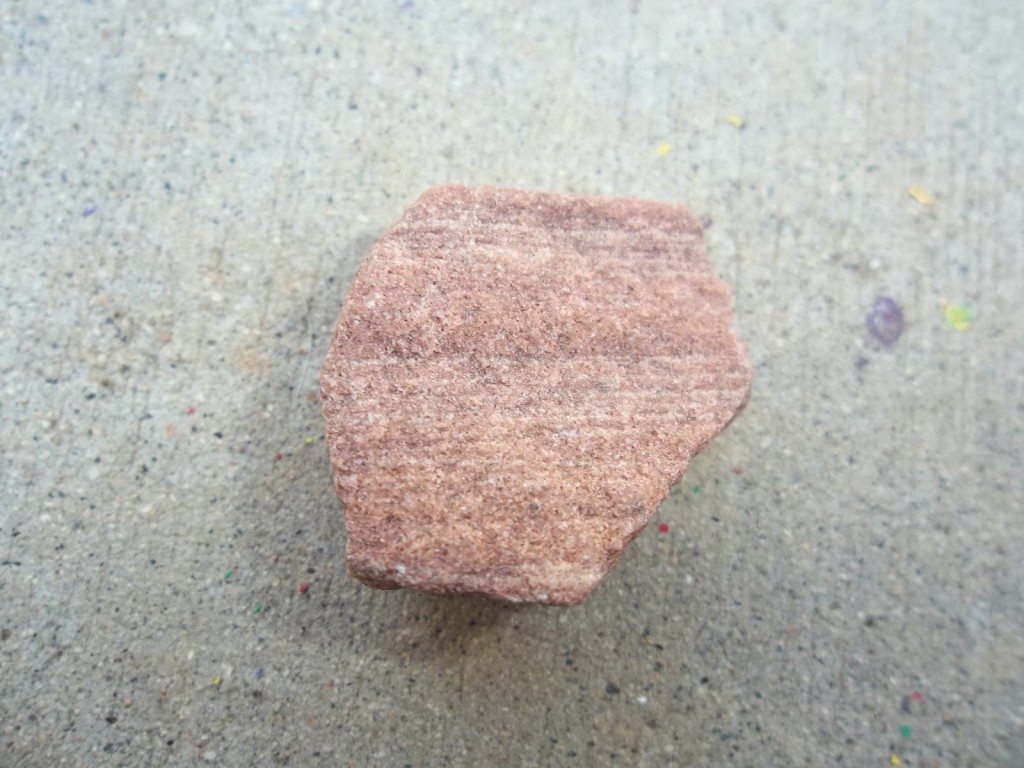 Sandstone boxes are beautiful handicrafts that have a high utility purpose too as they have great mechanical strength, are air and water resistant with low water absorption. Sandstone boxes can be found in varying sizes and designs and can be used for storing anything, from cigars to jewels.

Sandstone jewelry, on the other hand, requires a different manner of craftsmanship. This is because the sandstone is metamorphosed into Quartzite for creating beads and jewelry pieces. Indeed, sandstone is a raw material that one can be extremely creative with. In fact, it also has a great astrological significance as it supposedly helps to build and strengthen relationships and discourages negativity and bad temper.