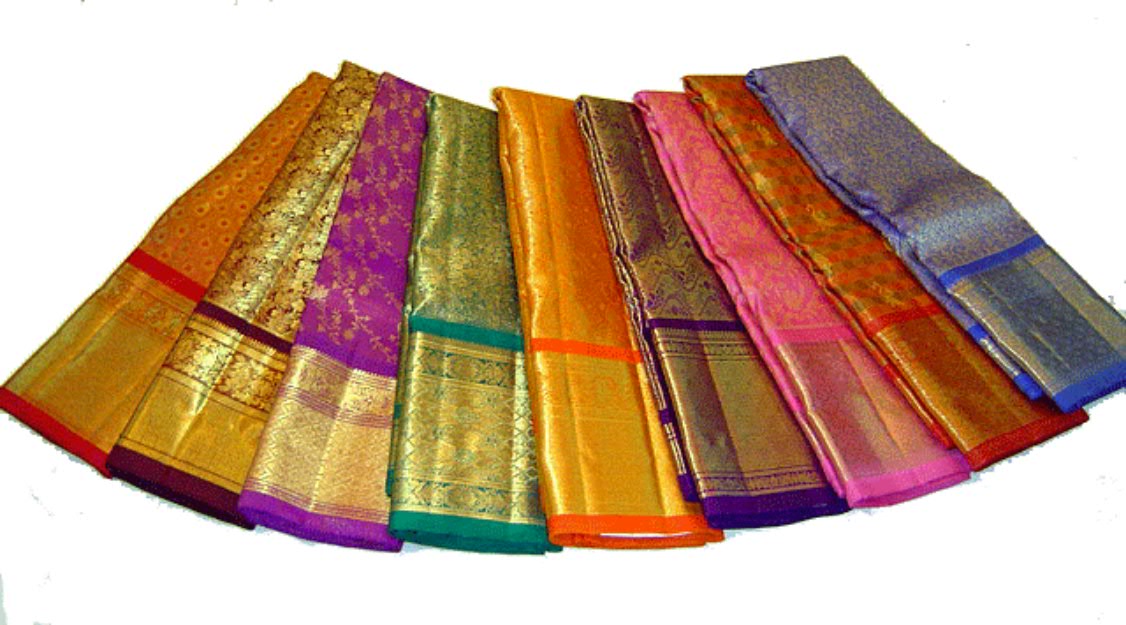 Silk is something that can add that extra bit of elegance and spark to any attire, whether traditional Indian or western. Silks have been made in India for centuries and their weaving varies from state to state, thus adding a new element to the texture, patterns, and style.

This shiny fabric is particularly manufactured in the silk-manufacturing city of Murshidabad, West Bengal, wherein everything related to sericulture to weaving and printing takes place- making it the ‘Silk Mecca’ of East India.

Murshidabad has always had a high reputation for its quality of silk and that was one of the primary exports that the English East India Company made to England. Murshidabad also has a Center of Sericulture Research and Training Institute, along with various NGOs that assist the silk weavers and rearer, to produce optimally and thus uplift this cottage industry. 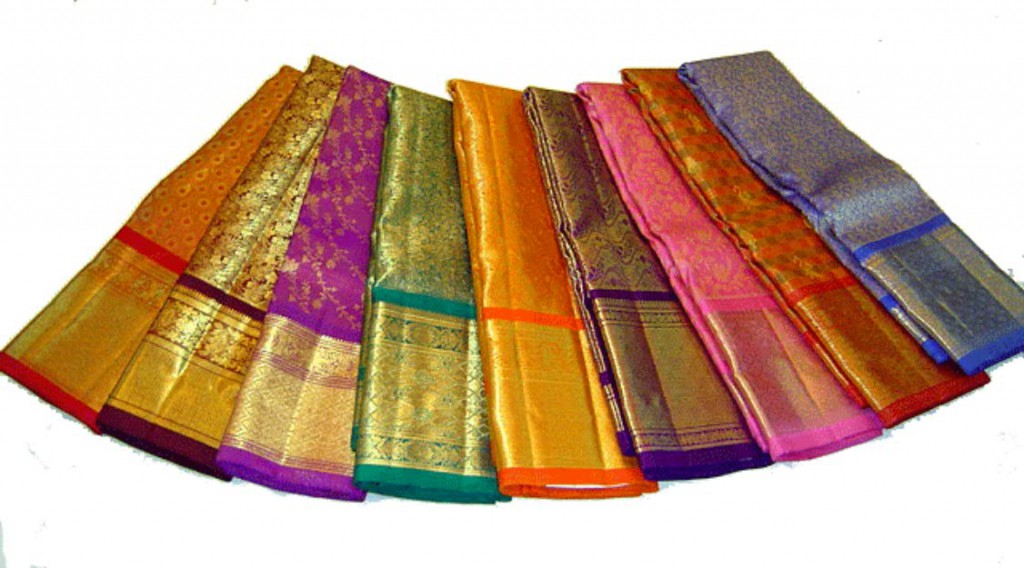 There are numerous sarees that are known throughout Indian and the world over from this part of the country such as the Baluchari Sari apart from various other embroideries and designs such as Kantha and Batik. The Government along with the NGOs are working together to revive the silk industry and improvise on new and efficient silk production methods.

Murshidabad has had a long association with the silk industry particularly during the times of the English East India company, which saw the emergence of two English factories to spruce up the production of silk as there was a growing demand in England owing to the cheaper prices and superior quality, particularly during a time when the Italians started charging additional cess.

In the year 1704, the Diwan of Bengal shifted his capital from Dhaka (now in Bangladesh) to Murshidabad under the reign of the Mughal emperor Aurangzeb. The city was rechristened as Murshidabad in 1716 wherein he became the Nawab of Bengal and thus the province of Bengal was under a succession of Nawabs up until 1790. 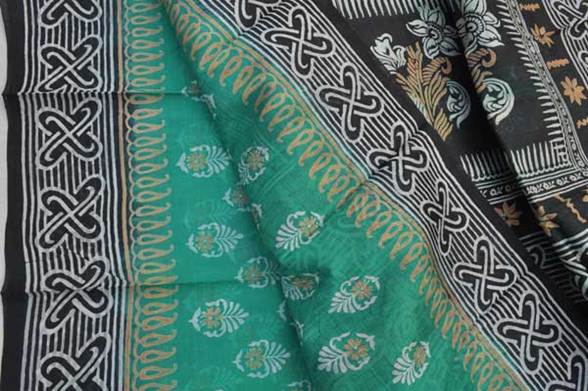 Murshidabad, apart from its silk industry which has formed a great part of the textile heritage of India is also renowned for its historical sites such as the Hazaarduari Palace (translated as the palace with a thousand doors) and the Nizamat Kila, which was the fortress of the Nawabs, which were built by the British Duncan McLeod in 1837.At present, Murshidabad is a hub for sericulture and handicrafts.

People and Development around Murshidabad Silk

The present situation of the expert craftsmen and weavers engaged in the production of Murshidabad silk is dwindling due to low profitability. Because of this, a lot of the weavers have stopped their craft and have moved on to diverse professions and livelihood. The younger generation is not inclined towards continuing the art of silk making.

All this has raised the concern of the Government – both the center and the state. A lot of khadi societies are providing aid to help produce silk and help the weavers make the saris that are popular throughout the country and abroad. Sadly, a lot of the areas known for weaving now have abandoned looms.

A village by the name of Dangapara which was famed to have 400 handlooms has drastically abandoned the craft as the handlooms have dwindled to a mere 70 in number. Weaving silk sarees would take four days with a daily income of Rs. 100 whereas construction would bring more than twice the income home; therefore, artisans have chosen to switch over to different professions.

The classic Murshidabad silk desperately needs a revival in terms of the industry and the product, so as to preserve this rich textile heritage of India that has been there for centuries altogether.

Silk needs to be maintained by storing it in a damp-free place. It also needs to be dry-cleaned to prevent any untoward damage to the fabric.