The words conjure up images of traditional Indian outfits with an unexpected Western twist – of the voluminous ghagra choli taking on a form-hugging Mermaid cut lehenga, or the Saree transforming into a Saree Gown. On the other hand, the flowing skirt worn by women in the West has been draped in Indian silhouettes of fabrics and embellishments, of late. The Abaya style Anarkali stands tall as another case in point, having been given a Mid-Eastern twist, storming its way into Indian & Middle-Eastern wardrobes. India is witnessing a revival of ethnic wear, as Western sensibilities open up to Indian elements. Indowestern outfits are the perfect epitome of Indian ethnic innovation 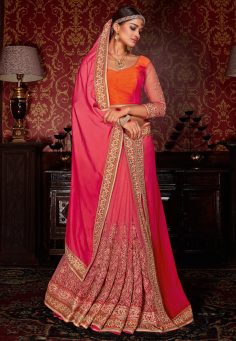 Here's why modern women vie for these sarees. Read now. 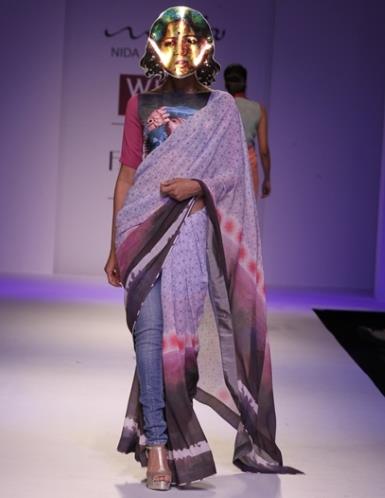 Saree With Jeans Or Trousers

Saree paired with Jeans is an eclectic mix of vintage and contemporary style. The traditional six yard icon of India… 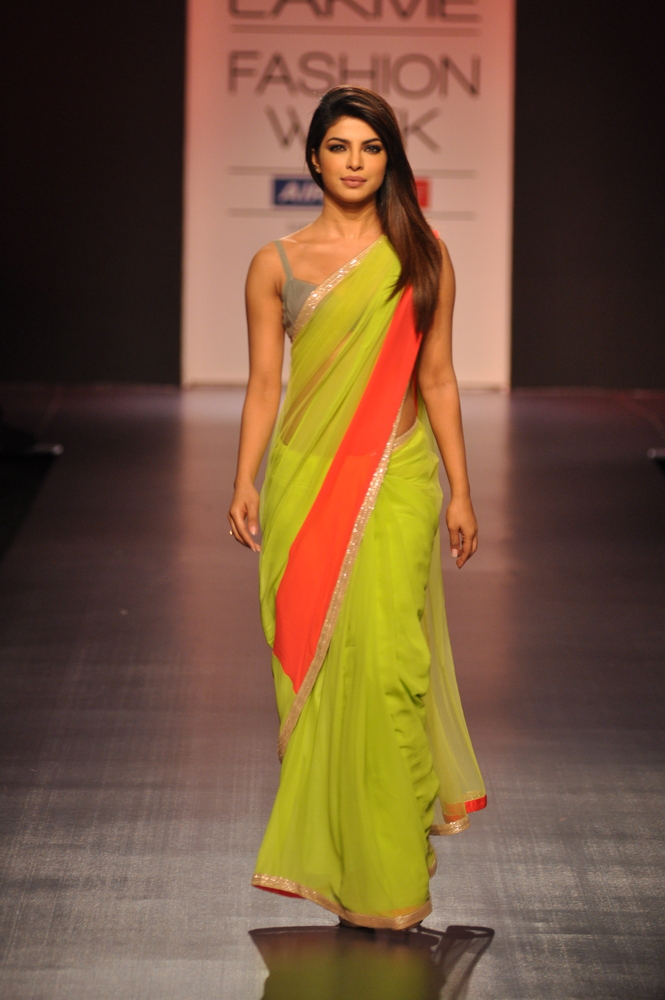 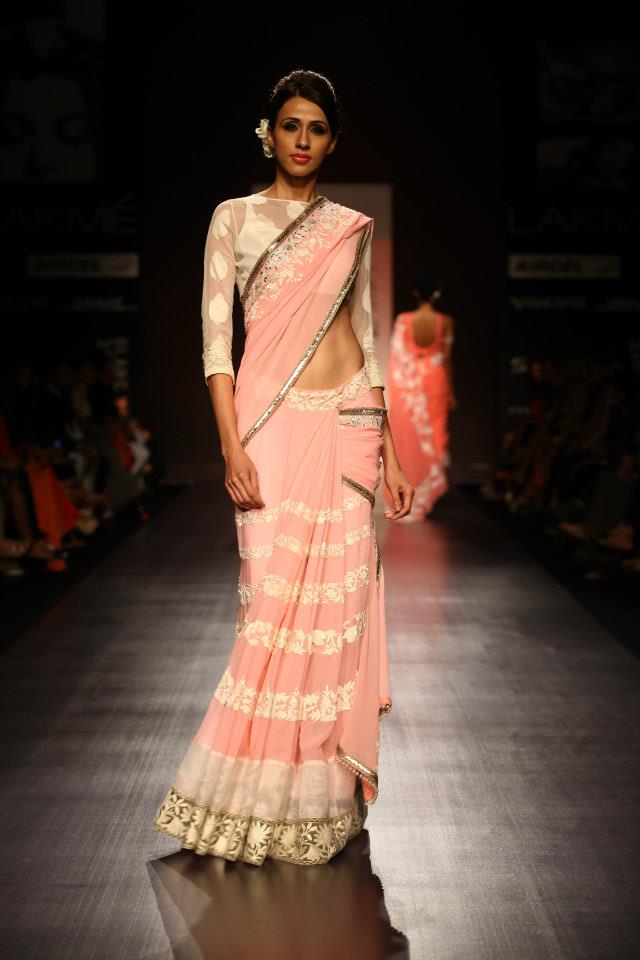 Indian women are epitomized by the alluring and graceful sari.  Saris are a reason and an excuse to dress up… 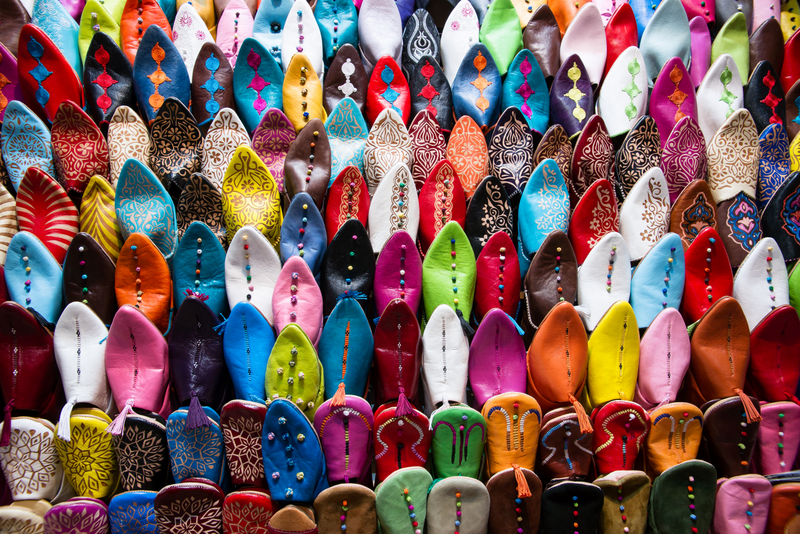 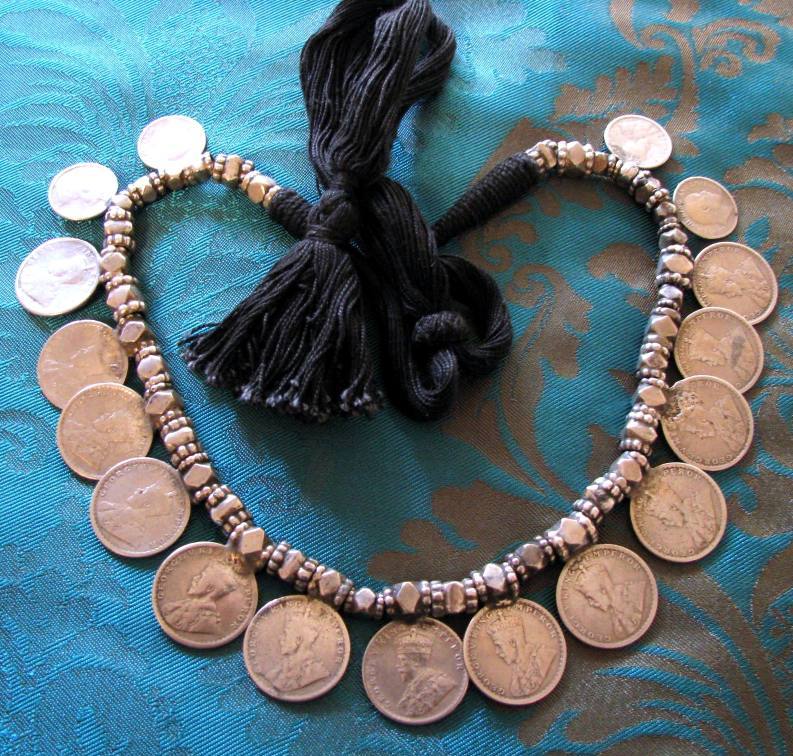 Old Indian currency in the erstwhile denominations of 20 paise, 10 paise and even the earlier pai and aana has… 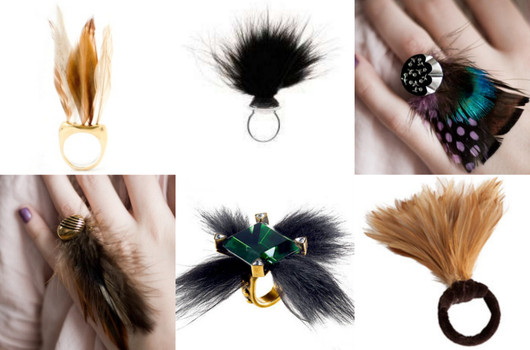 Feathers are not only for birds! The latest trend in the fashion circuit has been the use of feathers. This… 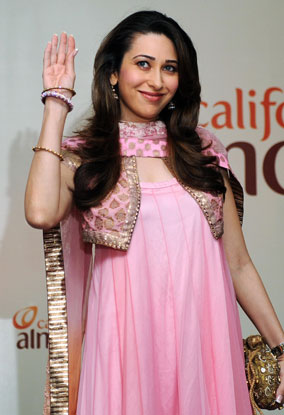 Koti (also known as waistcoat, wasket, shrug) is ultra stylish, always fashionable, contemporary yet traditional! It is one of the… 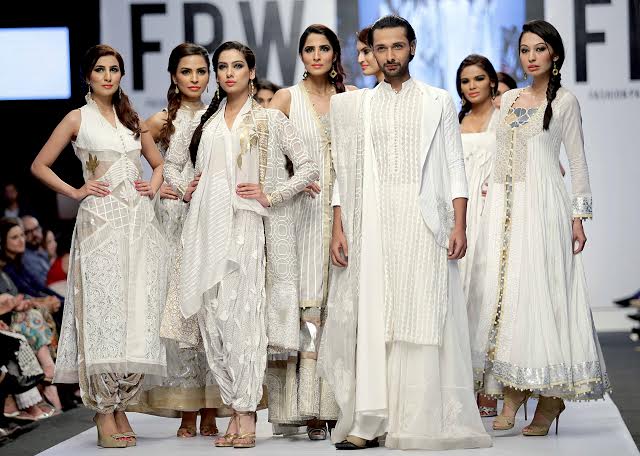