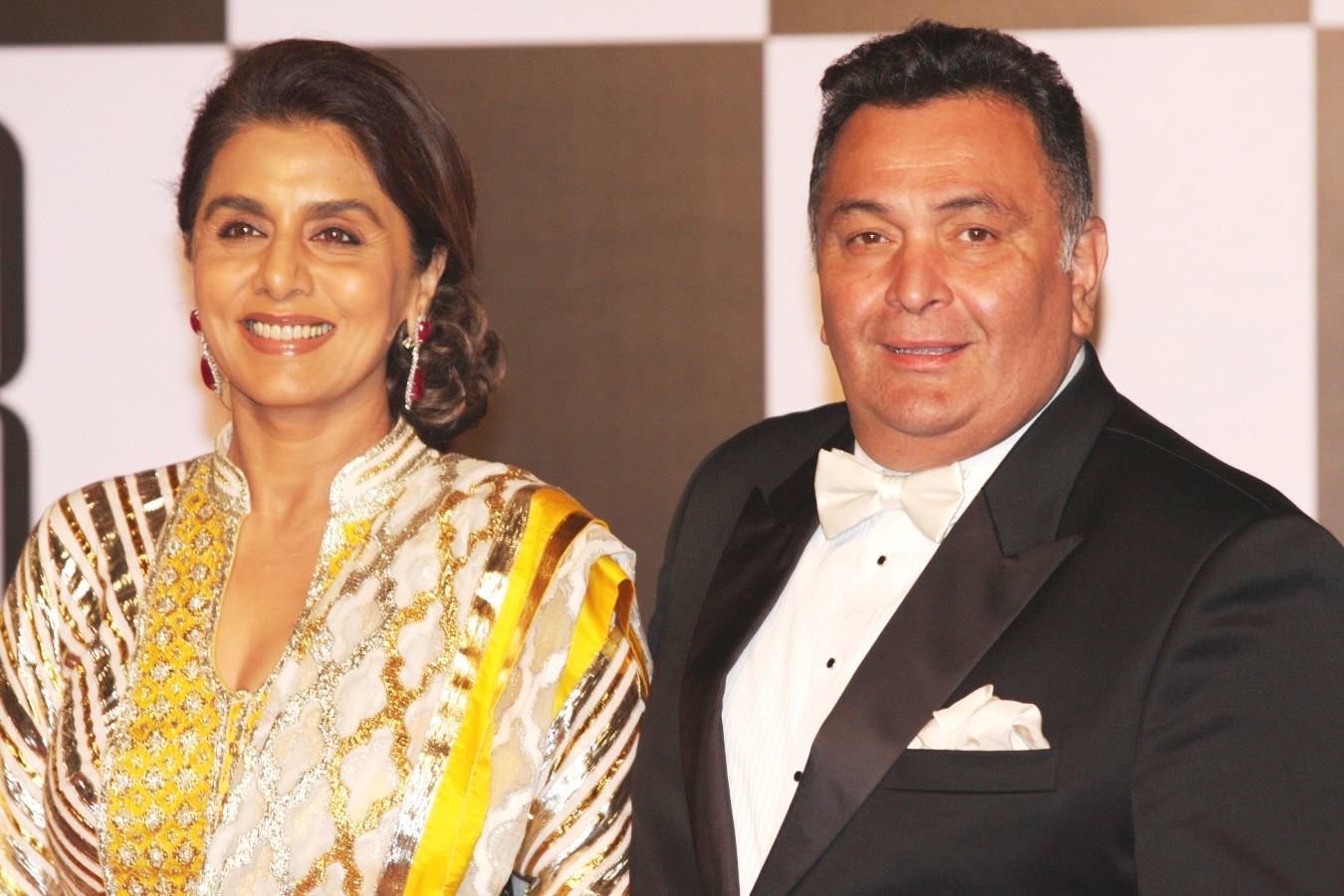 Rishi Kapoor and Neetu Kapoor (Singh) are often referred to as the ‘Love Birds’ of Bollywood. Their fiery chemistry on-screen gave rise to a fairy-tale in real life for many to follow. The chocolate boy of 70’s – 80’s, and the Diva, Rishi Kapoor and Neetu Singh have been married for over three decades now, and share a relationship that inspire millions around the world. 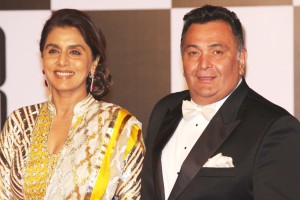 It wasn’t loved at first sight for Rishi and Neetu. Love for them blossomed after an indomitable friendship. The two began dating when Neetu was barely14 years old. When Rishi realized that she was the one, he went ahead and proposed to her entire family, enthralling Neetu’s mother as well. 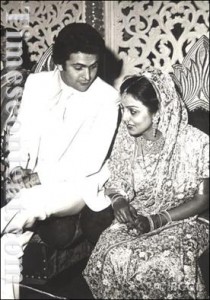 Neetu was welcomed with an open heart by the prestigious Kapoor family. But the duo was asked to keep their relationship under wraps. In fact, the two were baffled when their engagement was announced during a wedding in Rishi’s family in Delhi. They married on January 22nd, 1980 and the ceremony was organized at Chembur Golf Course Post that, a wedding reception was held for the couple at RK Studio. The entire film industry was invited for the event as well.

While not much is known about the ensemble that Neetu wore for her engagement, the extent of extravagance in the Kapoor family could be seen from the outfit she wore for the wedding. In fact, saying that the wedding between Rishi and Neetu Kapoor was lavish would be an understatement. The wedding ceremony was sophisticated and prolific, with dresses so beautiful and heavy that the popular actresses fainted out of awe at the wedding ceremony.

The wedding was an elaborate, blazingly brilliant affair which saw Neetu wearing a Lehenga that only few would dare to wear. The maroon colored Lehenga accentuated the petite frame of young Neetu Kapoor. But what made it enticingly beautiful was the fact that the Lehenga featured elaborate Mehendi tone work, jaded sequins, and embroidery that was intricately detailed for the sumptuous effect. Heavy embroidery made her look like a princess. Bright colors, especially the aesthetically appealing tone of red, golden accessories, Head gear or matha tilak in elaborate design, red and off white bangles along with Punjabi Jutti’s with intricate sequin work made the outfit extremely glamorous. The ensemble was prepared by some of the most popular designers and jewelry makers in Delhi. 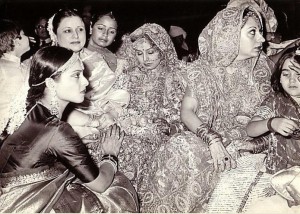 For the reception ceremony, Neetu Kapoor once mentioned that it was her mother-in-law, Krishna Raj Kapoor who made her a sari in silver. The beautiful saree featured intricately detailed artwork. She covered her head with the end of the sari and people who saw her from the industry believed that she was the most beautiful bride of her times. To complete the ensemble, Neetu Kapoor blended the outfit with minimalistic diamond jewelry, combining a necklace, bracelet and a pair of earrings. The classy and sophisticated jewelry gave her ensemble an evergreen look.

While Neetu Singh wore ornate outfits, Rishi Kapoor went for minimalistic dresses that enhanced his inherent good looks. The popular romantic hero of his time wore a white colored, sophisticated Kurta Pajama that featured elaborate embellishments and sequins to give it a sophisticated appearance. He simply accessorized with a bracelet and donned a heavy head gear or traditional Indian Sehra for the ceremony. His dress was heavily garlanded by flowers and decorative items which made him look no less than a prince. 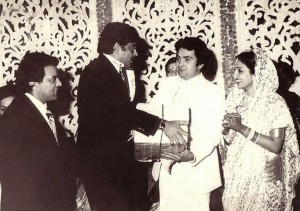 Keeping it simple, Rishi Kapoor went for a plain, white colored suit for the reception ceremony. Held at RK Studios, this reception ceremony saw a number of popular Indian celebrities and politicians, making the wedding one of the biggest Bollywood events in history. His white suit was tailored to fit his broad body and a white tie added a touch of sophistication to the outfit. The outfit complemented perfectly with the silver sari that Krishna Raj Kapoor had made for her daughter-in-law.

The Rishi and Neetu Kapoor wedding was truly a grand affair that left an imprint on everyone’s minds for years to come, and till this day the couple are revered as one of the gorgeous couples of all times.