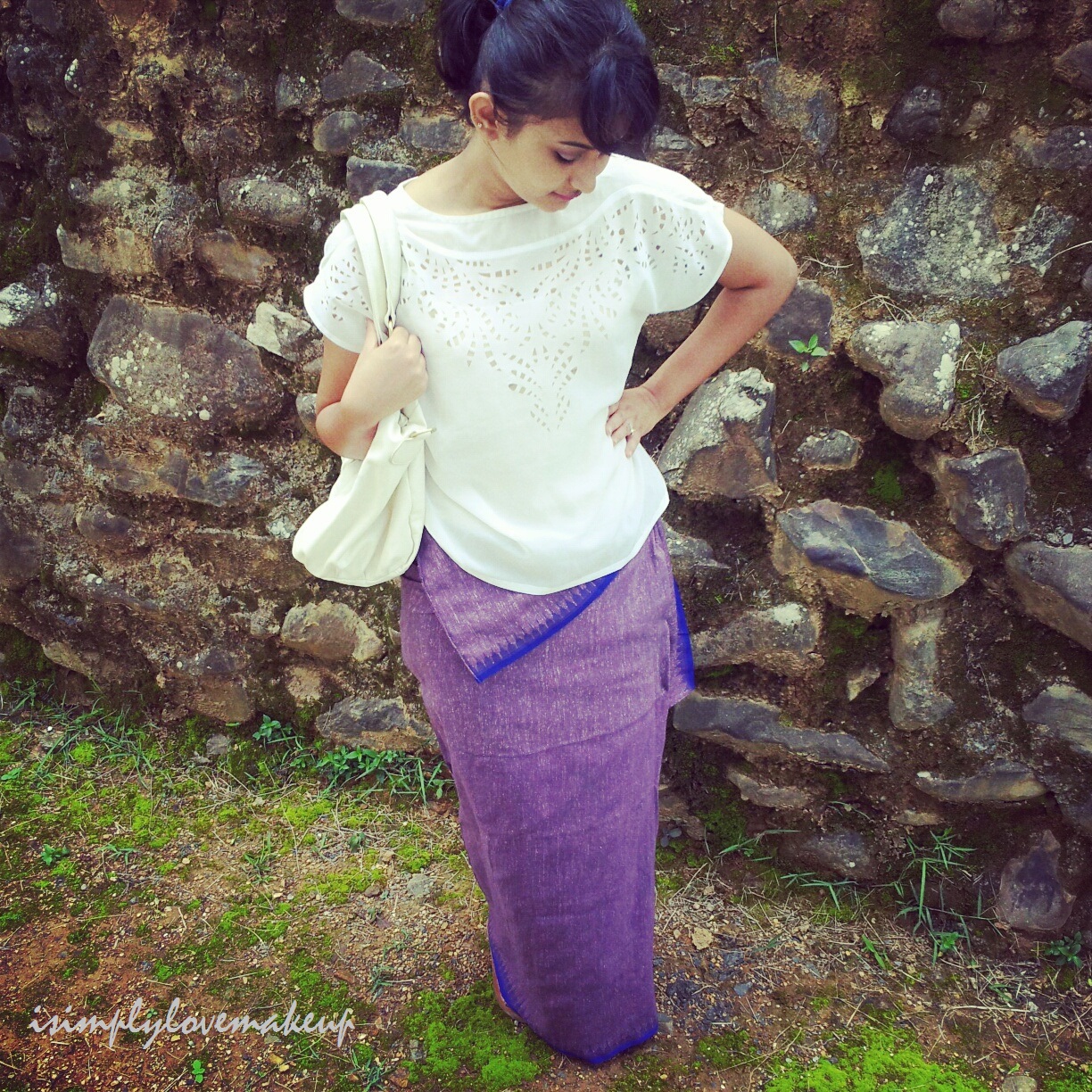 Phanek, Innaphi and Sarongs are what encompass the Manipuri style of dressing and culture.  A traditional Manipuri costume for women includes a shawl known as Innaphi, a wraparound cloth known as Phanek and a stiff skirt type clothing – Sarong. The Phanek is usually worn as a mini saree with a blouse and an upper cloth. They are mostly hand woven and are available only in block colors or stripes.  The Innaphis worn by Manipuri women resemble the modern innovation of a wraparound skirt. This style has been in vogue for centuries and continues to rule the world of fashion in several different and unique ways, stretching far beyond the Indian territory.

It is believed that Sarongs have been around for centuries and have been an imminent part of the Manipuri culture since its formation. Just like the different purposes they serve, Sarongs are known by different names in different regions. Similarly, there are no records which indicate the inception of Phaneks and Innaphis being part of the Manipuri tradition. There are however many beliefs attached with the clothes worn by the people over there.  It is believed that if men’s shirts are sewn from the used Phanek then it brings victory to them in adventurous endeavors like hunting and battle.

Phaneks are mostly handwoven and are available only in block colors or stripes. One will not find floral prints or bold designs in the traditional attire. Casual wear Phaneks come in black colors while the ones that are suitable for the occasions known as Mayek Naibi are often striped. The world has known Sarong by different names and known to serve different purposes as well. for instance, if one goes to South Pacific Islands of Tahiti and Hawaii, the people call Sarong, “Pareos”. In Zimbabwe they are known as Zambias and in south India they are again known as Phaneks or Lungi. 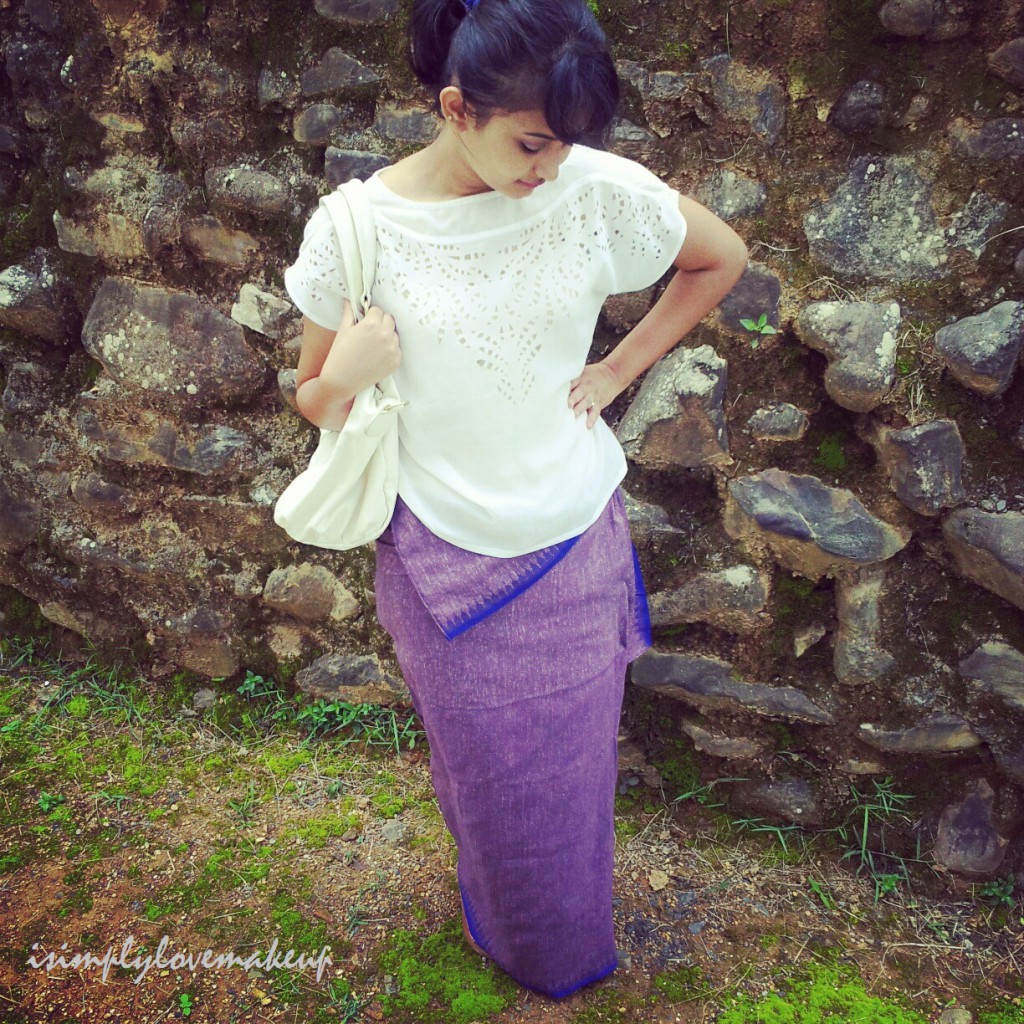 Due to globalization and spread of Christianity, the young girl’s choice has shifted to jeans, tops, and skirts. As society has progressed the clothes come to denote status and have played an important role in gaining recognition for the wearer. Much like the Innaphis, the unique motifs and intricate designs are meant to adorn the women belonging to the royal and the privileged classes.  But if someone is keen to catch a glimpse of the traditional Manipuri attire and wants to indulge in the beauty, colors and textures of the intricately woven designs then that person must visit the place during the festive season. One will get to see the brightest and the best of the Phaneks during the carnivals and different festivals.

The state of Manipur comes to life right after the monsoon from the month of December to February which is the time for actual celebration and cultural events. At this time the people of Manipur dress up and flaunt their bright Phaneks and Innaphis in order to rejoice.  Manipuri women too wear delicate muslin Innaphi woven in fine cotton yarns, which is also a hot favorite amongst the Manipuri brides.

With the passage of time, lots of new innovative ideas have changed the way people think, dress and adorn different outfits. The women of Manipur have modified the old style clothes with modernized variations. For example, The Innaphis worn by them resemble the wrap around skirt. Innaphi was usually made of the bark of creepers known as Uriphi. Slowly and gradually it was later substituted with Cotton and Silk. Before that Innaphi consisted of a thick and coarse textured fabric that lacked its aesthetic beauty. Sarongs, on the other hand, are widely used all over the world for different purposes.  Sarongs are now being used as scarves, ties, skirts, shawl, towels, sheets and as beach wear.

Carrying a Sarong is very easy. It is no doubt the most comfortable and the most useful piece of clothing. It is an extremely versatile piece of cloth that every traveler must pack in her traveling bag. One can wear it on the beach or while attending a pool party as it is a style statement in itself which requires little or no effort and still manages to give the wearer an understated glamorous appeal.